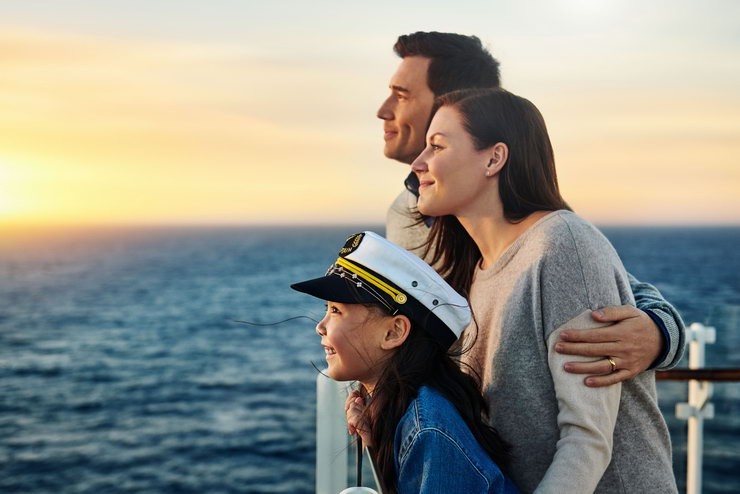 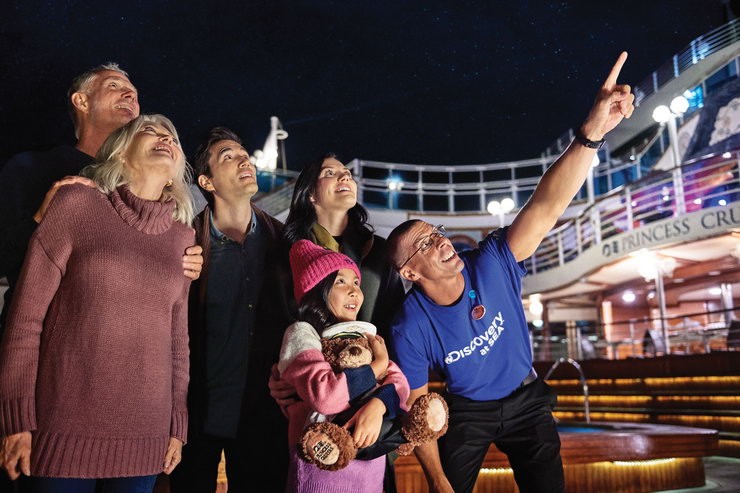 The campaign elements include a 2 1/2 minute short film, 30-second TV spots and a dynamically-translated micro-site .

SINGAPORE – Princess Cruises has launched its first international advertising campaign developed and produced specifically for Asian markets, titled "Princessa." It showcases the most popular worldwide cruise destinations offered by Princess Cruises through a beautiful storytelling moment of a multi-generational family onboard.

The campaign elements include a 2 1/2 minute short film, 30-second TV spots and a dynamically-translated micro-site (that includes Chinese, Japanese, Korean and Indonesian) where site visitors can participate in a short quiz to learn their travel personality and view itineraries for their recommended travel destination. Visitors to the microsite can also participate in a contest to win a free 7-day Alaska cruise for two guests in a suite stateroom with Princess Cruises plus free roundtrip airfare from their home country in Asia to Seattle to embark the ship. The contest ends on 20 March.

“This campaign speaks to the heart of Asian families as they love to go on holiday together, representing the multi-generational travel that is on the rise in Asia. Cruising is perfect for families as it is convenient, saves time and cruising ensures that everyone has the perfect activities to enjoy onboard and on-shore thereby also increasing bonding time amongst family members,” said Farriek Tawfik, Director Southeast Asia, Princess Cruises.

This year is also a perfect time for international guests and first-time cruisers to cruise to Alaska with Princess Cruises. The leading cruise line in Alaska is celebrating 50 years of sailing to the Great Land by introducing new entertainment, shore excursions and culinary offerings to mark this significant milestone.

"We're proud to have homeported in Asia since 2013, growing to be the #1 cruise line in markets like Southeast Asia, Japan, Taiwan, and China," said Ryan Barton, Princess Cruises International Marketing Director. "'Princessa' marks the first campaign created uniquely for our international and emerging markets, highlighting our global fly-and-cruise destinations. Princess Cruises is a global destination leader, and through this touching multi-generational story, we see destinations come to life through the eyes of a little girl."

Through a heartwarming narrative, the “Princessa” film centers on a storytelling moment between a family's granddaughter and grandfather as they journey from Australia, to Europe, to Alaska, and ultimately fall in love with the world onboard a Princess Cruises cruise ship. Princess Cruises is celebrating its fourth year of an exclusive partnership with Discovery™, offering immersive Discovery at SEA experiences.