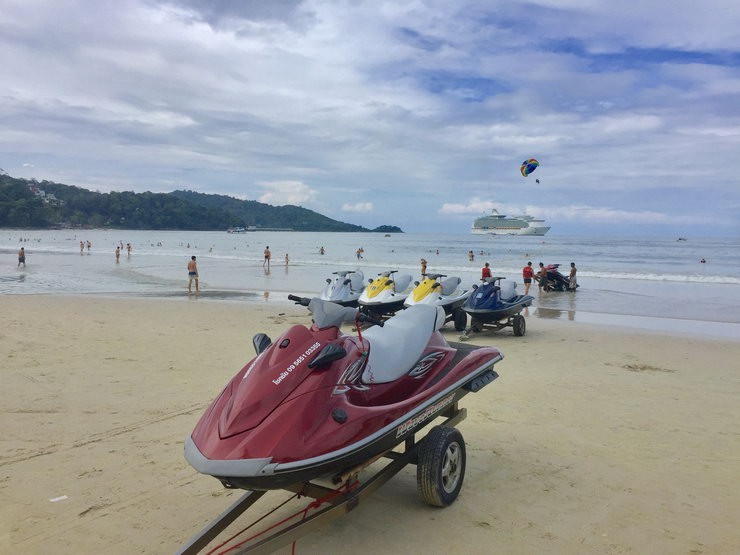 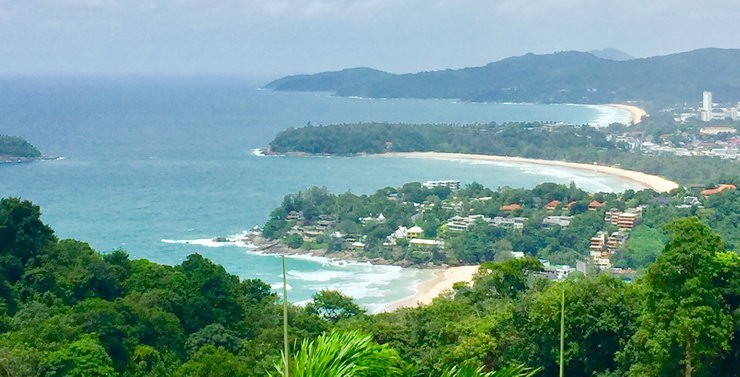 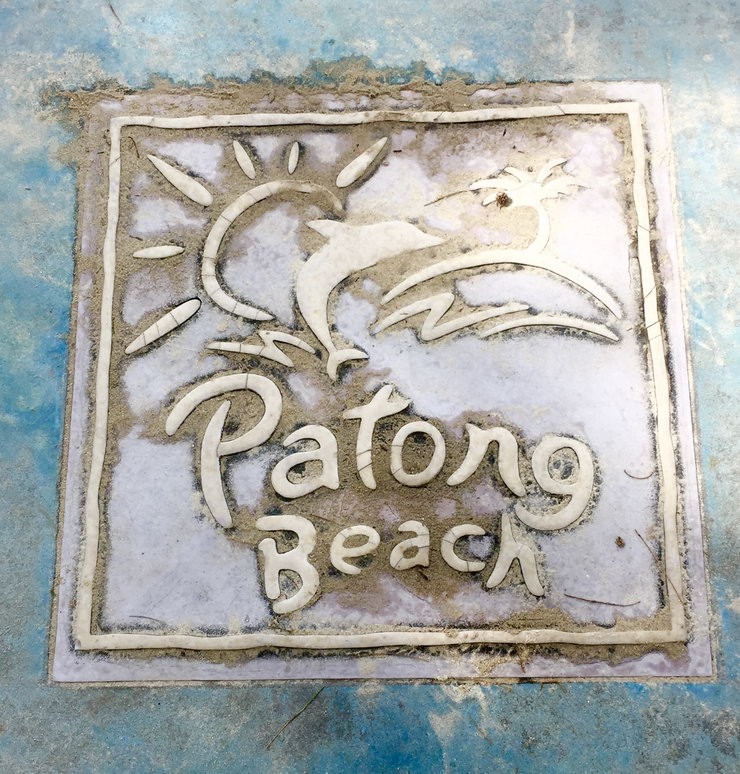 Following the tragic Phoenix boat accident in July 2018 when 47 Chinese tourists drowned in strong seas, business from China has been affected.

THAILAND: There are many mixed messages emerging over Thailand’s key tourism arrival results in the wake of a series of accidents coupled with a global economic shift. Attention has been focused on Phuket –  often considered Thailand’s gem –  and the recent lack of tourists, especially from China.

Following the tragic Phoenix boat accident in July 2018 when 47 Chinese tourists drowned in strong seas, business from China has been affected.

Last year, 9.8 million Chinese tourists visited Thailand. Making up the lion’s share of the country’s 35m annual visitors. The total number of visitors to Thailand increased from 32.59 million in 2016 to last year’s 35.38 million in 2017.

Back in February 2018 Kasikorn Research Centre in Bangkok anticipated that a favourable atmosphere will continue to greet Chinese tourists to Thailand given many positive factors. In its forward forecast it stated, ”In 2018, the aggregate total of Chinese visitors to Thailand may reach 10.4-10.6 million, rising 6.3-8.4 percent over-year, versus the 12.0 percent growth recorded for 2017. Tourism receipts generated by Chinese tourists vacationing in Thailand are estimated will reach THB 573.1-584.6 billion, up 9.3-11.4 percent YoY, versus 15.8 percent growth YoY during 2017.”

Following the tragic boat accident, most observers believe arrivals from China have taken a downturn. Reuters reported at the time of the boat accident, “The worst tourist-related disaster in Thailand in years and underscores long-standing concerns about the industry’s safety.”

The South China Morning Seas reported last month saying, “Chinese tourist arrivals in Thailand are tumbling, dragging down overall visitor growth in the Southeast Asian nation and dimming the outlook for an economy that relies on spending by holidaymakers. Travellers from China slid 12 per cent in August, the biggest drop in more than a year, keeping the overall pace of visitor growth near a 16-month low. Thai officials are rattled as Chinese visitors are the top source of foreign receipts in an industry that makes up about a fifth of the economy.”

It went on to say, “Thailand’s image in China has also been hurt by a dengue outbreak, the strength of the baht and a viral video of an airport guard apparently punching a Chinese tourist.”

A recent report in Thailand’s Nation was also reporting, “Expensive Phuket Dead as a Dodo this High Season”, with claims that Phuket has priced itself out of the market and both Thais and foreigners are voting with their feet, claiming that a trip to the Thai holiday island is as expensive as going abroad.

Most hoteliers I spoke to do admit that November was quieter. But it’s not all doom and gloom and not as bad as some are making out. The mix of tourist feeder markets has changed, which is not uncommon for a tourism destination. They are all optimistic however that visitors arrivals will bounce back.

I spoke with respected hotelier Mr Matthew C Hindmarch, Director of Resorts and Hotels for the AKSARA Collection, a Phuket based business which operates both resorts and apartments on Phuket island and includes their newest property The Sis Kata Resort and the popular Kata Sea Breeze Resort.

Matthew Hindmarch can often be found at most trade shows around the world promoting his properties to buyers and tour operators. Widely travelled, Mr Hindmarch is considered a Thailand expert and one of the most knowledgeable hoteliers on the island. He speaks or emails travel agents and tour operators from around the world on a daily basis. He had the following to say a few days ago, about current market conditions: "Last weekend it was lovely to see Patong so busy both daytime and nighttime as I drove through on my daily drive. Yes, it has been rather sluggish this year in comparison with last, but we have faced challenges, for example, the very strong Thai Baht, BREXIT to a very small extent – as UK guests are holding onto their cash at the moment – to see what actually does or does not happen. Scandinavia, especially Sweden, has seen issues with their own currency making overseas travel more expensive than ever. The Russian market (we work on commitment rooms) has fallen with very last minute sales and some heavy discounted needed to attract customers. Some operators put this down to the lack of slots at Phuket (HKT) International Airport resulting in them having to operate to Krabi instead. The Chinese market has been greatly affected by recent events, however, we have already closed out during the Chinese New Year (Feb 2019) at one of our resorts with the Chinese agents trying to secure 'pre buy' during this time. Recent trips to China produced positive results and new agents are coming to work with us here in Phuket. Agents told us that they expect to bounce back at Chinese New Year to previous figures," he said.