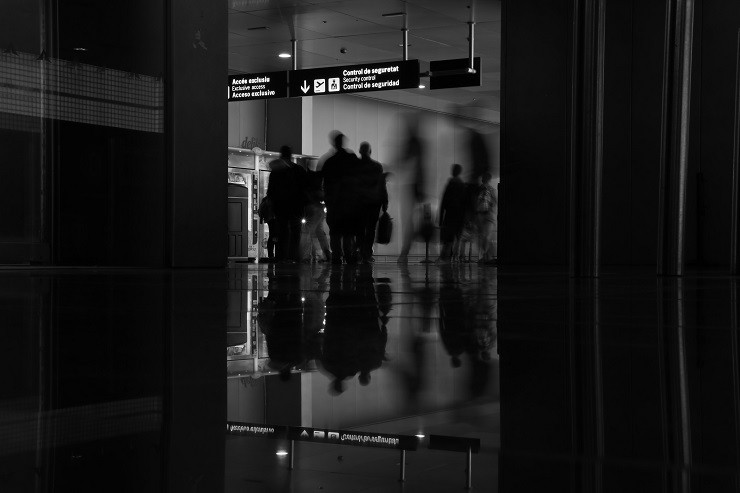 Elsewhere in Asia-Pacific, a number of airports reported solid growth due to sizeable increase in visitors during the summer holiday period.

Hong Kong, China -- Passenger traffic in Asia-Pacific and the Middle East recorded growth in July at +2.4% and +2.5% respectively.

In China, the overall passenger traffic growth showed signs of strengthening particularly in the domestic sector. The growth was likely backed by a surge in vacation travels during the summer holiday period. The three airports with the most passenger volume increase from last year were Guangzhou (CAN) +7.7%, Chengdu (CTU)+9.6% and Shenzhen (SZX) +7.8%.

In India, passenger traffic growth was largely flat as both international and domestic markets continued to adjust after the service suspension of Jet Airways. Flight operations at Mumbai (BOM) were negatively affected by adverse weather conditions, declined at -6.7%. Overall, mixed results were observed among other major airports in the country: Delhi (DEL) -1.4%, Bangalore (BLR) -0.6% and Chennai (MAA) +1.1%.

In the Middle East, passenger traffic recorded a moderate growth at +2.5%. Dubai (DXB), the largest hub in the region, declined by -2.4% in July due in part to slower travel demand after Ramadan concluded in June. On the other hand, passenger volume at Doha (DOH) grew at +8.8% and surpassed the throughput level before the blockade.

In terms of air freight, Asia-Pacific and the Middle East declined at -5.0% and -1.9% respectively amid uncertain global economic conditions. Whilst most major freight hubs reported negative growth in July, a number of airports managed to generate positive growth, led by Shenzhen (SZX) +8.4%, Guangzhou (CAN) +1.7%, Chengdu (CTU) +1.4% and Doha (DOH) +1.3%.