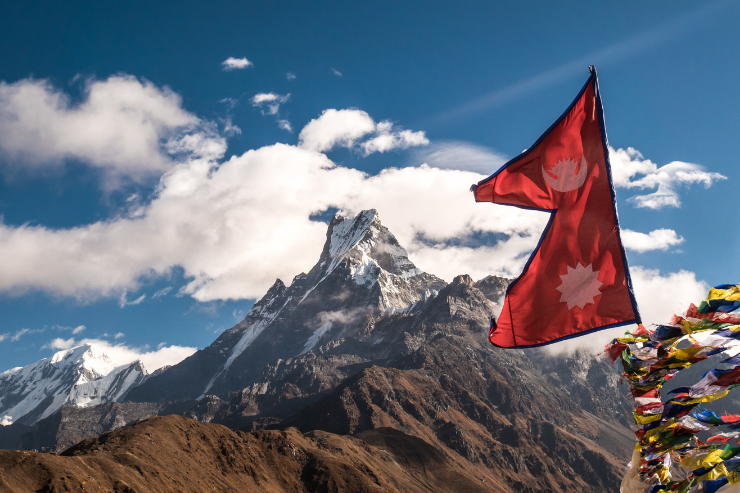 The government also plans to attract 1 million international tourists in the coming year.

The much-awaited local election was completed successfully without much hindrances on Friday, 13 May 2022. The counting of the votes started immediately early next morning. While the vote counting process began as early as Friday night for a few local levels, most of the counting started on Saturday. The dust has settled finally with the poll results declared already. Nepal registered a turnout of 64% in this year’s local election against 73.8% in polls five years ago. There were a total of 17,733,723 registered voters, of which, 8,992,010 are males, 8,741,530 females while 183 have registered under the “others” category. Around 300,000 people had travelled to their home districts to cast their ballots. A total of 17,733,723 adults were on the voters' list. All eligible citizens throughout the country had queued from early in the morning to choose and cast their votes from 145,010 candidates for more than 35,221 legislative including executive seats in 753 local units across 77 districts. However, 355 candidates were elected unopposed.

The buzzing sought story of the election has been the takeaways of seats by the independent candidates against many veterans from bigger political parties of Nepal all over the country with a total of 385 independent candidates sealing victory in the local elections. The turnaround is the newly elected Mayor of Kathmandu. Balendra Shah—the new mayor of Kathmandu Metropolitan City, the country’s largest metropolis and the federal capital.  Shah, 32, who is fondly called ‘Balen’, pulled off the biggest upset of this local election as he, as an independent candidate, left behind old guards like the Nepali Congress and the CPN-UML to become mayor of Kathmandu. Shah garnered 61,767 votes against Sirjana Singh of the Nepali Congress by 23,426 votes in the final counting results as per the Election Commission.

With the change in the Valley leadership, and with an independent candidate as a Mayor, we are immensely hopeful for better policies and development for the progress and prosperity of Kathmandu City.

Similarly, the much-anticipated budget for the fiscal year 2022-23 has been announced on Sunday, 29th May 2022. The government unveiled a budget of Rs 1.793 trillion for the fiscal in the joint session of the House of Representatives and National Assembly, with a primary focus on stability and sustainable economic growth through a production-based economy. The size of the federal budget presented by the Finance Minister is seven percent bigger than the replacement budget of Rs 1.632 trillion announced for the current fiscal year.

The annual economic growth of the country has been set at an optimistic eight percent for the next fiscal year in the hopes of a gradual revival of economic activities following the decline in COVID-19 cases. Moreover, the government has aimed to limit inflation to seven percent next fiscal year. The economy is expected to expand by 5.8 percent in the current financial year ending in mid-July. While the estimate is higher than 4.3 percent year-on-year growth in the previous fiscal, it is lower than the earlier projection of seven percent growth for the current fiscal year.

The budget has allocated Rs 9.38 billion for the Tourism Industry. The government also plans to attract 1 million international tourists in the coming year wherein the budget will be provided for the necessary groundwork. Rs 12.24 billion has been allocated for the improvement of airways infrastructure in Nepal while Rs 2.2 billion for the second terminal of the Kathmandu airport which we are in dire need of.  The Forest and environment sector also saw some increased budget allocation this year.  Rs 2.17 billion for the President Chure Conservation Programme has been allotted while Rs 13 billion for the Ministry of Forests and Environment has been allocated. There has also been an increase in the budget in several sectors including Infrastructure, Energy, Information and Communication, Urban Development, Climate Change and Disaster Risk Management etc.

With the change of leadership in the Valley, we are hopeful that the monuments and heritage in the three cities will have proper restoration plans to preserve natural cultural heritage of the valley. With many independent candidates winning across the country, we believe that the citizens of Nepal have started to grasp the power of casting their rightful votes seeking change with value. The new and reformed budget includes some of the new topics which were not allotted before, like Cyber Security which is a welcome change.

This is all we have for you today; we will be back with more updates from Temple Tiger next week. Until then, stay safe and stay positive. 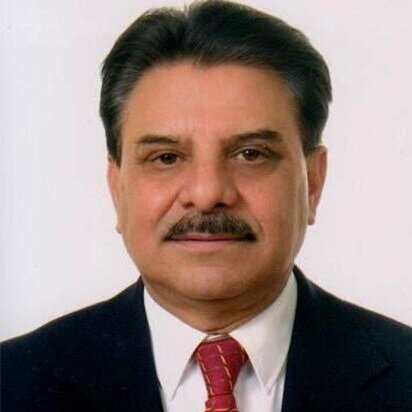