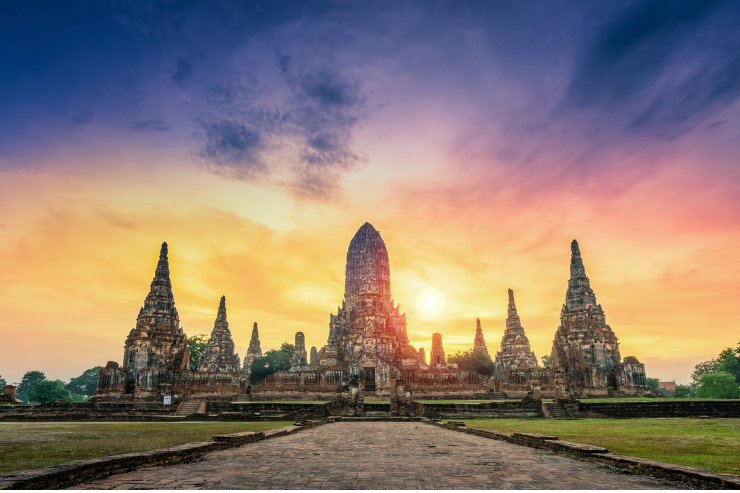 Tourism Authority of Thailand updates regularly the list of attractions closed due to covid as soon as new information becomes available.

Bangkok, Thailand – The Tourism Authority of Thailand (TAT) provides the following updates for travellers regarding the temporary closure of tourist attractions in different locations in Thailand, as part of the nationwide effort to curb the spread of the recent community transmission of COVID-19.