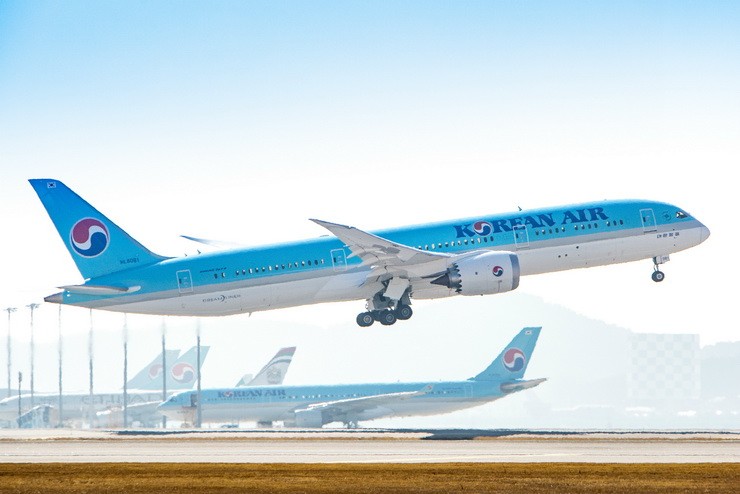 Despite continued high oil prices and volatile exchange rates over the course of the second quarter, the airline’s gradual recovery in passenger demand and robust cargo demand led to improved results year-on-year.

Growing travel demand due to dropping COVID cases and borders reopening led the airline to post KRW 874.2 billion in passenger revenue in the second quarter, a 307% year-on-year increase.

Korean Air recorded a cargo revenue of KRW 2.1712 trillion, a 44% increase year-on-year. While the prolonged war in Ukraine and the lockdowns in China continued to disrupt the global logistics supply chain into Q2, the airline managed to maximize profit by actively transporting high-demand emergency relief supplies, automobile parts, semiconductors and electronics.

The airline expects passenger traffic to recover slower than originally forecasted in the second half of the year, as external factors such as the pandemic and oil prices linger. The airline seeks to gradually increase its passenger network capacity to 50% of pre-pandemic levels by September, and will continue to respond flexibly to demand.

Despite intensified global inflation and economic contraction, Korean Air is committed to normalizing its passenger business and to maximizing its cargo business profit.