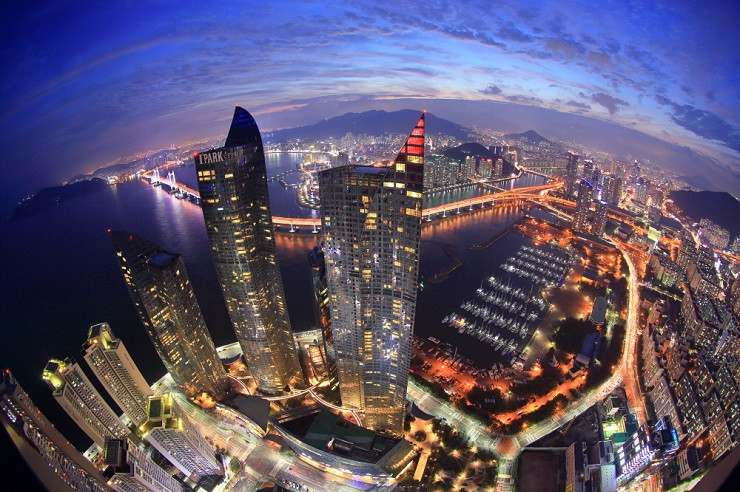 Korea has successfully won a bid to host a large-scale conference - the 23rd IFAC World Congress. The event will take place August 20 - 25 in 2026, welcoming approximately 3,500 delegates. The decision was unveiled during the International Federation of Automatic Control (IFAC) board meeting held September 8, 2019, in Vienna.

Founded in 1957, the International Federation of Automatic Control (IFAC) is focused on automatic control and its representation in the fields of engineering, science and the impact of control technology on society. Its growing community includes members from 50 countries. Previous congresses were held in France (2017) and South Africa (2014). Next year’s Congress will be held in Berlin, Germany.

Meanwhile, KTO provides support for international meetings held in Korea which last more than three days, involve five participating countries, with over 100 foreign participants. For large-scale events that qualify for the international convention criteria with over 2,000 participants, KTO provides step-by-step customized support. Oh Choong-sub, Head of the Convention Team at Korea Tourism Organization, said, “At international conventions, a large number of experts visit Korea from overseas and conduct academic exchanges. This has significant effect not just on related industries in Korea, but on Korean tourism as well. Particularly, the IFAC World Congress in Busan will have significant impact on the local economy and help to raise global awareness about Korea.”