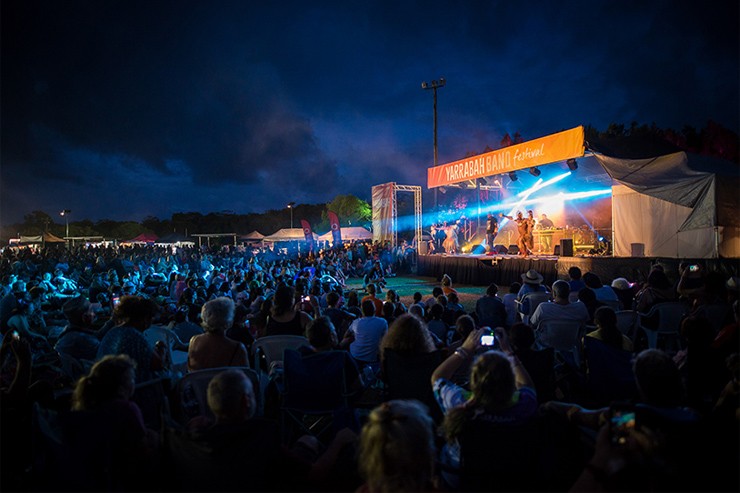 This Winter, Queensland visitors will be taken on a musical journey from Brisbane to Cairns as part of the 20thanniversary of Queensland Music Festival.

Queensland, Australia - In one of the more unique series of performances of the festival, some of the rising stars of the contemporary music scene will perform exclusive and intimate concerts in hotel rooms at FV by Peppers and The Johnson in Brisbane.

The festival is a great day out and also showcases food, market and art stalls as well as cultural workshops and experiences.  Admission is free.

Mantra Hotels is the official hotel partner of the Queensland Music Festival. To celebrate the spirit of the festival which transforms lives and communities through music, people attending free performances in Cairns and Brisbane can take advantage of special discount off the Mantra Daily Rate at all Brisbane hotels and at Mantra Trilogy, Cairns. Valid for sale and travel until 31 May, 2020.