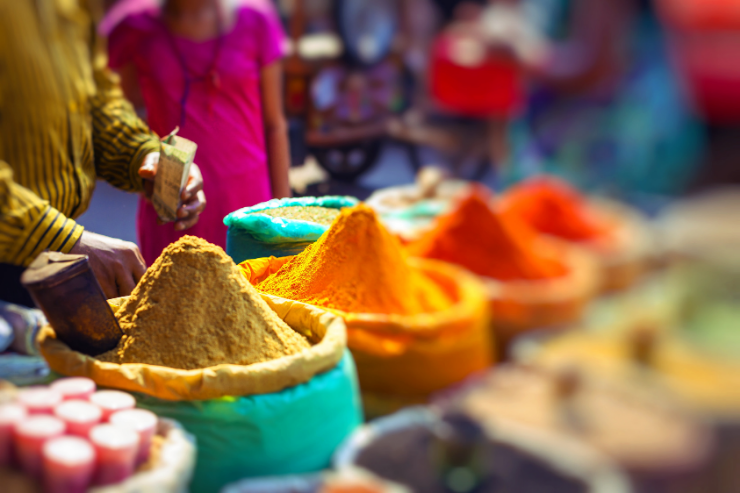 The government has taken several initiatives which play a major role in the growth of the hotel industry.

According to ResearchAndMarkets.com's report, "Hotel Industry in India 2020", the hospitality sector in India primarily thrives on tourism, which is an important source of foreign exchange and employment. The government has taken several initiatives which play a major role in the growth of the hotel industry.

The hotel industry in India is a part of the travel and tourism industry. Business travellers are gradually increasing in number due to the rapid growth of the IT sector and the emergence of several global companies.

In FY 2020, the RevPAR was ~INR 1,951.34 and is expected to reach INR 3,336.28 by FY 2025. It is expected that the hotel industry will expand at a promising rate since India will be hosting the ICC Men's World Cup in 2023. It has been assumed that this event would increase foreign tourists' footfall in the country.

Employee management is a major challenge faced by the industry. The attrition rate has gone up due to the lack of workforce quality and increased competition for trained employees from competing service sectors, such as aviation.

This is on account of the growing popularity of homestays among tourists. The new-age hotel chain is expected to hold nearly 6% of the total available hotel rooms in India in FY 2025. Moreover, the branded/traditional hotel segment, along with the major share in the organized sector, accounts for about 5% of the overall hotel industry in terms of room supply.

The industry is dependent on the tourism sector for business. The Ministry of Tourism, along with the Ministry of Railways and the Ministry of Civil Aviation, promotes tourism in the country. Therefore, government initiatives play a crucial role in its growth.

The Ministry of Tourism has undertaken schemes, such as PRASHAD (National Mission on Pilgrimage Rejuvenation and Spiritual, Heritage Augmentation Drive), SWADESH DARSHAN (Integrated Development of Tourist Circuits around Specific Themes), and the promotion of e-visa to encourage tourist inflow.

NABH Nirman, UDAN - Ude Desh ka Aam Nagrik, and Vision 2040 are some of the initiatives undertaken by the Ministry of Civil Aviation to enhance air connectivity, which would bring hotel guests even to the most remote corners of the country.

The Ministry of Railways is focused on developing railway infrastructure to ease domestic travel. Domestic travellers constitute the largest share of guest in the hotel industry.