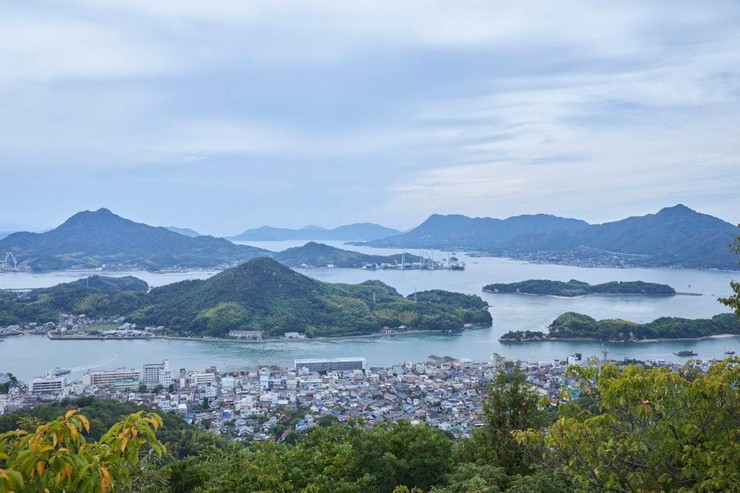 The Japan National Tourism Organization (JNTO) has set tenets to the meaning of sustainable tourism, including protecting and nurturing local environments and their biodiversity, respecting and preserving local cultures, and supporting local economies.

New York, USA - After pledging with the United Nations Climate Change Convention in 2013, Japan is currently on track to reduce greenhouse gas (GHG) emissions by 26% by 2030. Japan will also promote the development of innovative technologies that will enable the country to contribute to CO2 reduction globally while also achieving net-zero GHG emissions by 2050. With these ambitious milestones ahead, the Japan National Tourism Organization (JNTO) has set tenets to the meaning of sustainable tourism, including protecting and nurturing local environments and their biodiversity, respecting and preserving local cultures, and supporting local economies. Below are a few specific initiatives and examples of ways travellers can help support this burgeoning sector of travel while enjoying local flair and fare in Japan.

Consisting of 3,000 islands, the Seto Inland Sea lies between the main Japanese islands of Honshu, Kyushu and Shikoku. Historically, the sea served as an important trade route for centuries, connecting cities like Osaka, Hiroshima and Beppu; and today, those cities are still connected by an extensive ferry network. To showcase this region's incredible history, the Seto Inland Sea Ecotourism Council has put together a tour of the central part of the sea near Hiroshima. Travellers can study the local environment, history and culture by boat, learning about the famed fruit of Osakikamijima and the process of salt making and whiskey brewing in Takehara, all while taking in the magnificent views.

Oyster lovers can also take another tour focusing on the local oyster trade, upon which many local communities around the Seto Inland Sea depend. Guests on this tour will travel to Mitsuguchi Bay near the town of Kure and, under the guidance of a local oyster merchant, try their hand at shucking oysters while getting a first-hand look at oyster farming. The tour ends with a lunch of oysters with beautiful views of the sea.

Tour the Soundscapes of Japan

Back in 1996, Japan's Ministry of the Environment created a list of the 100 best soundscapes across the country with the aim of preserving the sounds cherished by local communities. These soundscapes range from the songs of certain birds to the ringing of bells to the crashing of waves on the shoreline. On the northern coast of Kyoto, Kotohikihama Beach offers a unique soundscape: sand that squeaks when you walk! Tours are arranged for visitors to walk on the sand and relax in swaying hammocks, but games of beach paddle ball are available for the more active.

Farther north in Hokkaido, travellers looking for more serenity in sound can experience five other soundscapes, including the conflicting sound of drift ice in the Sea of Okhotsk, which is accessible through Shiretoko National Park, a UNESCO World Heritage site. In the small town of Higashikawa, travellers can experience the unique sound of the mountain creatures of Mount Daisetsu National Park. The town itself also declared itself the world's first "Town of Photography" in 1985 and recognizes the work of exceptional domestic and international photographers through the annual Higashikawa Awards. The sounds of the iconic Japanese crane can be heard at Tsurui's sanctuary for the endangered bird, while the bell of Sapporo Clock Tower and the bell of the Hakodate Russian Orthodox Church are both unique cultural options. While Hokkaido and Kotohikihama Beach are only a small fraction of the immense list, travellers are encouraged to hear the other 94 soundscapes while experiencing each destination's local culture.