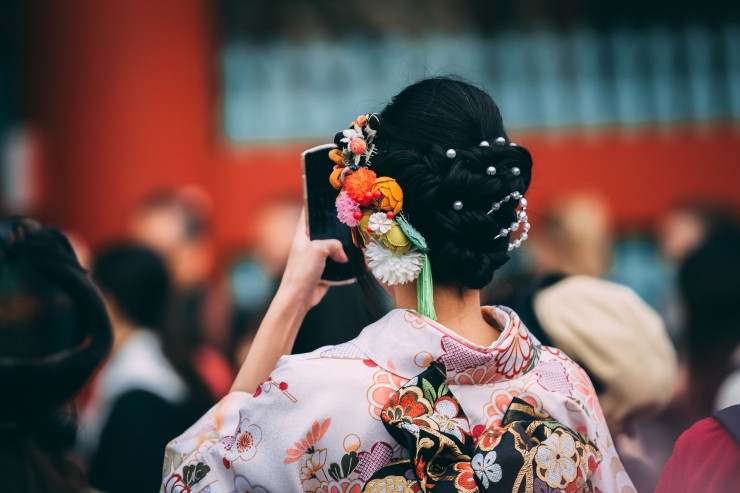 Japan experienced the biggest boost in the number of Ctrip Activity Products on offer in the run-up to Golden Week, going from 3 cities in the top 10 ranking in August to occupying every spot on the top 10 list in September.

With the effects of COVID-19 still rippling across the world, it’s difficult to predict when normalcy will return to global travel. But in China – the first country to detect the virus and also the first to emerge from it – data from leading Online Travel Agencies (OTA) can provide useful insights to help businesses in the tourism industry rebound and find growth in preparation for when travel restrictions ease up. In particular, data from Ctrip, one of China’s largest OTAs, has revealed some surprising trends. While global travel restrictions have led to a rise in domestic tourism, data tracked by YOU. Group also shows a marked rise in overseas Activity Products, especially as more product providers roll out flexible “Buy Now, Travel Later” options to incentivize travel-starved consumers to start making arrangements for their post-COVID holidays.

The rise was especially prominent in the lead-up to Golden Week, which kicked off on China’s National Day on Oct. 1. In fact, by the end of September, the total number of outbound Activity Products on Ctrip jumped 63.4% month over month.

According to the report, Japan experienced the biggest boost in the number of Ctrip Activity Products on offer in the run-up to Golden Week, going from 3 cities in the top 10 ranking in August to occupying every spot on the top 10 list in September.

Nagoya, for example, ranked first in its number of offerings in September. Aside from being just a short train ride away from Osaka and Kyoto, it’s also home to incredible historic attractions such as Nagoya Castle. YOU. Group also tracked a rise in Activity Products in cities known for their natural scenery. These include Yamanashi, the home of Mount Fuji, and Ishikawa, which is known for its breath-taking ocean views and mountains.

This upward outbound trend also reached South Korea, which has seen a steady rise of Activity Products on Ctrip since the end of September. Similar to Japan, the rise has been especially prominent in cities known for their natural beauty, such as Jeollabuk-do and Chungcheongnam-do. National Holiday is now over, and while domestic travel within China was impressive, a more curious question is raised: “Why is Ctrip increasing the number of international Activity Products at a time when
their users can’t travel?”

No one knows what the future holds, but our data suggests the strategical actions of Ctrip’s product distribution may be worth paying attention to. Studying their actions may be valuable to your business. And asking yourself ‘What does it mean?’ could prove to be profitable for you.