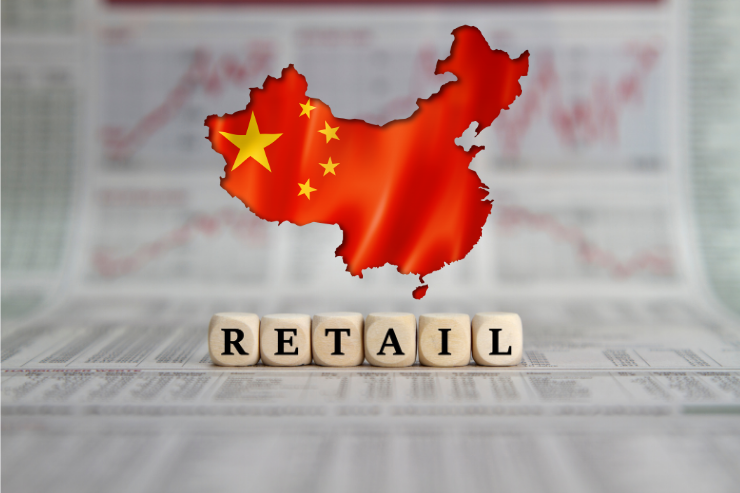 China’s sequential improvements have been aided by favorable government reforms and policies made to mitigate losses from the COVID-19 crisis.

China continues to report year-on-year surge in retail sales as the country’s economy rebounds due to rising domestic demand, according to GlobalData, a leading data and analytics company.

Ankita Roy, Retail Analyst at GlobalData, says: “China’s relative success in containing the COVID-19 and the early relaxation of restrictions have encouraged wary consumers to return to malls and shops, and helped the retail industry to bounce back to growth. The key drivers of this rise also came from the planned increase in the ‘dining-out’ spending and holidays, with more consumers now feeling confident and comfortable about traveling, socialising with holidays being offered at discounted prices.”

China’s sequential improvements have been aided by favorable government reforms and policies made to mitigate losses from the COVID-19 crisis. The Chinese government also pledged to add a total of 9 million jobs in 2020, which is crucial for encouraging the retail spending.

With the revival of events in China, retail spending has crossed the pre-crisis levels, raising the bar of hope in the country. The Mid-Autumn eight-day national holiday called ‘Golden Week’ has proven to be golden for retailers as it caused a spur in shopping, travel and special events.

Alibaba’s Singles Day sales reached US$74bn, breaking last year’s sales record. Similarly, JD.com has witnessed a strong growth of 27% in its product segments on the backdrop of a surge in online sales during this quarter. International travel bans have spurred the domestic demand adding to its already strong growth momentum.

Ms Roy continues: “With sealed borders and international travel bans, many purchases that would have been made overseas, have now been restricted to China, thereby aiding the domestic retail sales.”

Strong Internet penetration along with more social media exposure has opened up new avenues for retailers in the country as customers have more informed now than ever before. As China has already started returning to a more normal retail environment with a slowdown in the number of infections, retailers need to step on to tap on to the upcoming festive rush.

Ms Roy concludes: “GlobalData believes that the Chinese New Year will see a multi-fold expenditure increase with more products on sale and other lucrative offers & discounts in strong contrast to 2020.This makes it a very attractive market for Western brands, which are still struggling under the pandemic.”