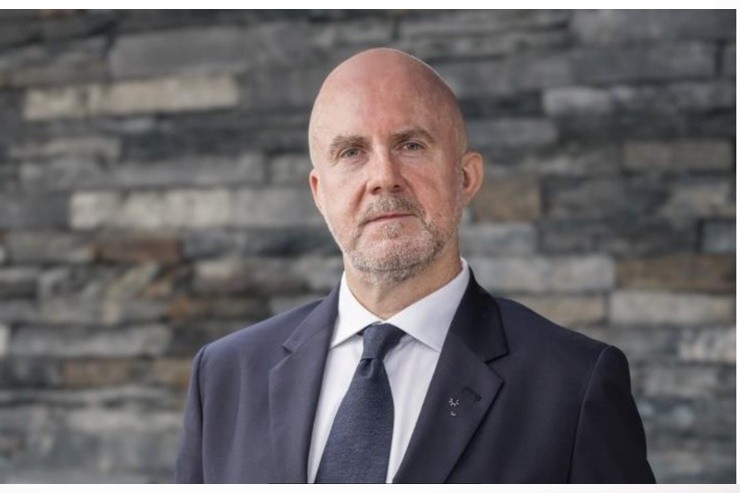 The newly-promoted President of Capella Hotel Group will lead the group's expansion plans beyond Asia Pacific.

SINGAPORE - Capella Hotel Group is delighted to announce a new era in leadership, with the promotion of Mr. Cristiano Rinaldi as the newly-appointed President of Capella Hotel Group. Previously the Chief Operating Officer of the luxury hospitality management company, Mr. Rinaldi will be taking over the reins from Nicholas M. Clayton, as the group's former CEO has decided to reunite with family in North America. "Cristiano Rinaldiis a seasoned hotelier in our industry, laudedfor his high and exacting standards in luxury hospitality and transformative ideas in elevating our guests’ experiences. Having worked alongside him for the past year with the opening of Capella Bangkok, Capella Hanoi and Patina Maldives, Fari Islands, I witnessed first-hand his refreshing creativity and remarkable dedication to the group's philosophy and values. It Is truly an honour to have him chart the next phase of Capella Hotel Group" shares Evan Kwee, Vice Chairman of Capella Hotel Group.

“I am honoured to have been chosen to lead the group on its next phase of growth. Together with my colleagues, we will further advance Capella’s position as a leading name in luxury hospitality,” says Cristiano Rinaldi. “We are eager to continue building unparalleled value for our stakeholders, by upholding Capella’s strong culture of excellence and pioneering meaningful experiences in wellness, sustainability and gastronomy that will position our properties for long- term success.”

Prior to joining Capella Hotel Group, Cristiano spent the last four years as General Manager leading the pre-opening activities for The Bangkok EDITION and most recently The Tokyo EDITION Ginza and The Tokyo EDITION Toranomon. He has also held the position of Vice President, Operations for One&Only Resorts, where he oversaw the performance of the resorts within the group’s portfolio, as well as leading operational plans for future expansion. Cristiano began his career with Hilton in several Food and Beverage management roles across London and Dubai. In 2001, Cristiano joined the Ritz-Carlton Doha as part of the pre-opening team. Following this, he had the opportunity to join Bulgari Hotels & Resorts in various senior leadership assignments across Milan and Tokyo, including supporting the opening of the Bulgari Hotel in Bali. He then went on to successfully open The Ritz-Carlton Hong Kong as Hotel Manager.

In 2012, Cristiano was recognised for his valuable contributions with a promotion to Area Director of Operations for Ritz-Carlton, Bulgari and EDITION hotels in Asia Pacific. Throughout his career, Cristiano has opened more than 35 luxury hotels across the globe.