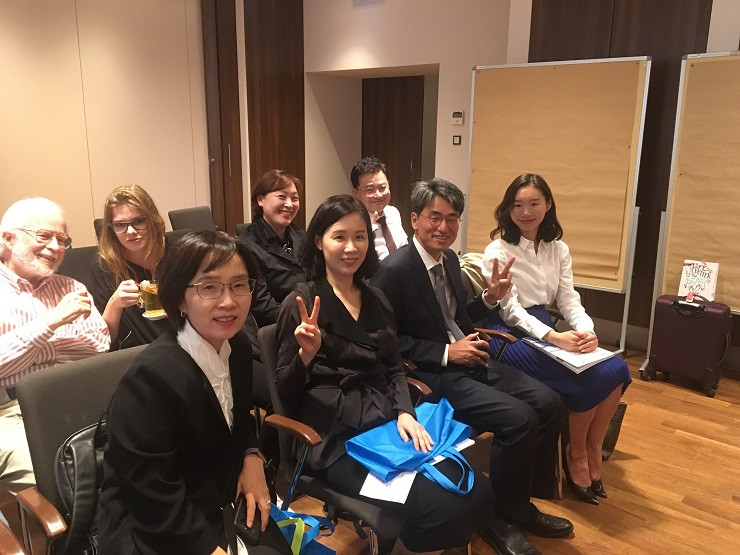 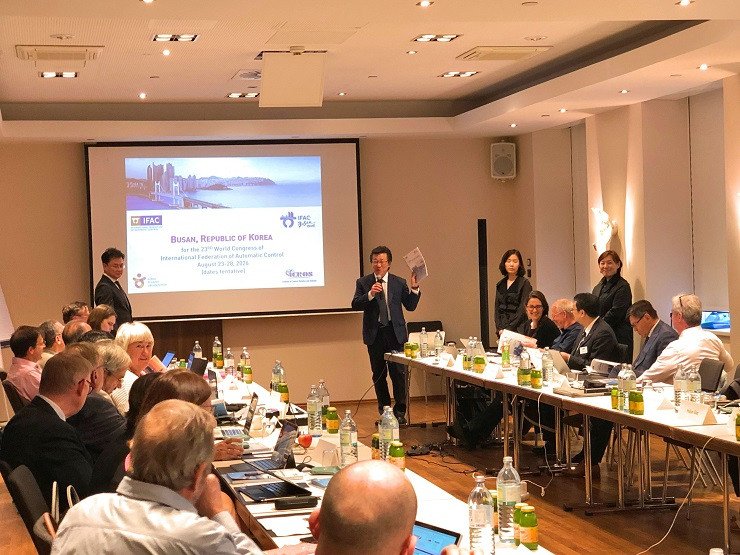 Busan was confirmed as the host city earlier this month by the IFAC Council in Vienna, Austria.

South Korean primary port city Busan has been picked to host the 23rd International Federation of Automatic Control (IFAC) World Congress in 2026 at BEXCO, the city’s chief convention center. The event is expected to welcome around 3,000 attendees from 70 countries.

Founded in 1957, the International Federation of Automatic Control brings together experts and organizations concerned with the usage and implementation of automatic control systems across a broad range of industries, as well as the impact of control technology on society.

Busan was confirmed as the host city earlier this month by the IFAC Council in Vienna, Austria. The decision follows two years of ongoing efforts by the Busan Tourism Organization (BTO) and BEXCO to promote the city’s accomplished track record for successfully holding large-scale international events to IFAC decision-makers. Recognition was also given to Busan’s strong high-tech industry sector, including robotics, ICT, automation, and smart power, among others; all of which dovetail neatly into IFAC’s core mission.

“This congress will provide us with an important opportunity to further Busan’s commitment to driving forward the Fourth Industrial Revolution” said BTO CEO Heejun Jung. “Naturally, we will be doing everything we can to ensure our international IFAC guests experience this frsthand during their visit, as well as get a taste of Busan’s many other attractions” he added.

IFAC 2026 is the latest in a series of ongoing bid wins in Busan’s large-scale congress calendar. Upcoming major events include the 2019 International Diabetes Federation (IDF) Congress in December (15,000 attendees), 28th World Congress on Biosensors in 2020 (1,500 pax), and the 31st International Astronomical Society General Assembly in 2021 (3,000 pax).

The city also regularly attracts global visitors to its local annual events and festivals, including the K-pop-themed One Asia Festival and Busan International Film Festival, both schedule to return next month. A total of 2,473,520 people visited Busan in 2018, up from 2,396,237 in 2017. The figure is expected to hit 3 million by the end of this year.