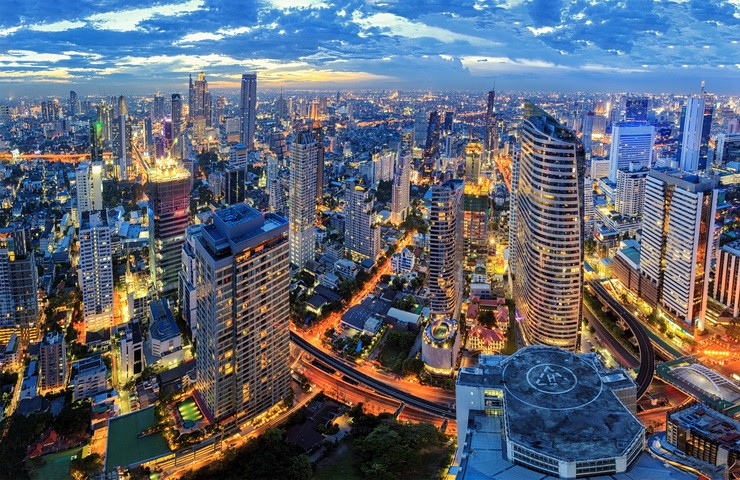 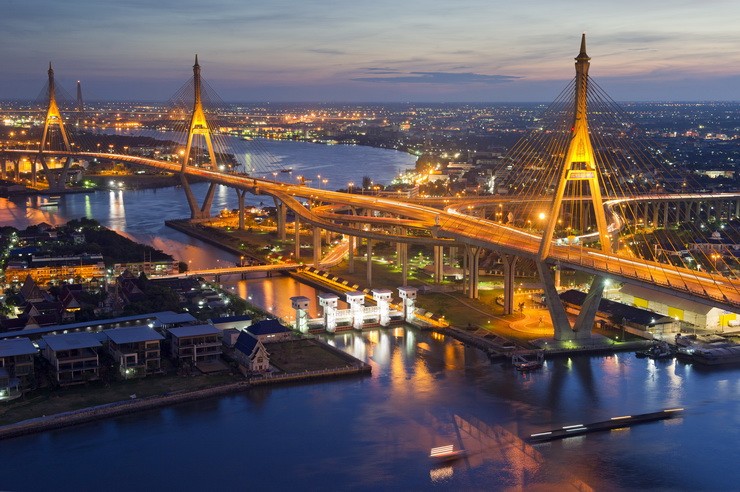 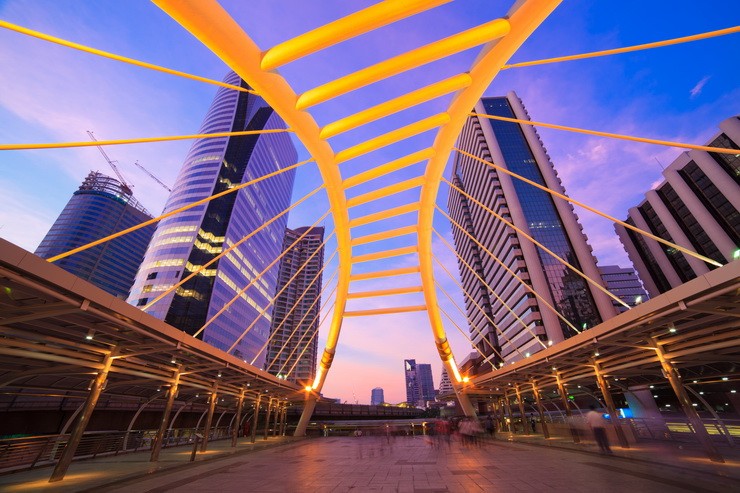 Bangkok, Thailand - Bangkok was ranked in the top position in Asia-Pacific for its ability to leverage its knowledge leaders in international associations to attract international conventions, according to GainingEdge.

GainingEdge, a consulting firm in international conferences, released its latest report on “Leveraging Intellectual Capital”. The report shows that Bangkok has local knowledge leaders assuming positions in the boards of 194 international associations and they can attract 123 international conferences of the associations to their city. The performance was translated into “Harnessing Ratio” at 63.4%. The percentage is the highest in Asia-Pacific, followed by Shanghai (51.7%), Singapore (50.8%), Taipei (45.9%), and Kuala Lumpur (44.3%).

The firm ranked MICE destinations worldwide on the basis of the influence of their knowledge leaders in attracting international conventions. It compared the number of knowledge leaders from each city who are on the governing bodies of international associations and the number of international conventions that the city has hosted from 2018–2021. The correlation between the two numbers – or how efficiently representation converts to bid wins – is defined as a city’s Harnessing Ratio. 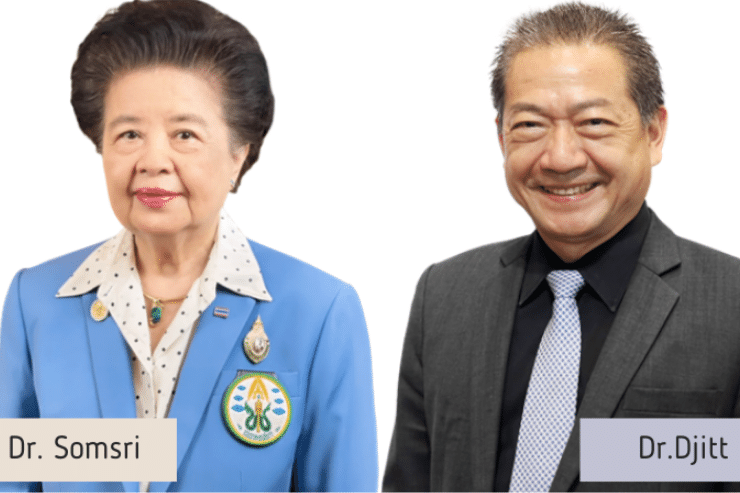 The roles of the Convention Ambassador are persuasive advocates for Thailand. They will help communicate the value of hosting a convention and put together intellectual resources and support necessary for local associations to win bids. The Thailand Convention Ambassador Programme will be expanded progressively to include other “Thailand 4.0” and “Bio-Circular-Green Economy Model” industries such as food, and agriculture.