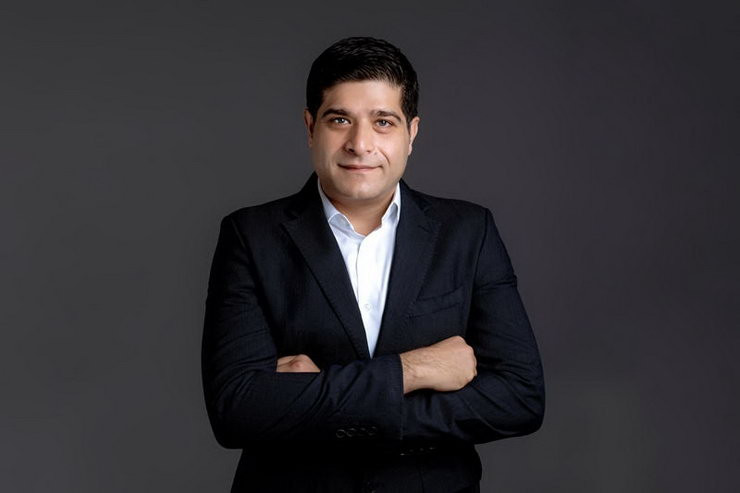 Akshay has over 15 years of experience in the hospitality industry with his career spanning the UK, India and Southeast Asia. He has been with the Fusion team since 2015, when he came on board as group sales and marketing director. After three years in the role he was promoted to group commercial director. In this latest move Akshay will take on greater responsibility for developing the portfolio of hotels and resorts, and will help lead the charge with new projects.

“Fusion has been a pioneer in the wellness space in Vietnam since its launch in 2008,” said Akshay. “We’ve now entered a new phase in our development and have really catapulted forward in terms of company growth. In this new role I’ll be driving this expansion.”

Akshay relocated to Vietnam after five years in India. In Mumbai he worked at Absolute Hotel Services, hospitality management & branding company with hotels throughout Southeast Asia, India and the Middle East. Akshay leads the sales efforts in two of those markets as regional director of sales India & Middle East.

Prior to India, Akshay honed his marketing and sales skills in London for 12 years, working with big brands like Hilton, Melía, and Millennium & Copthorne Hotels. His last position in the UK was from 2007 - 2010 with Pan-European luxury lifestyle hotel group, Franklyn Hotels & Resorts (formerly known as Stein Hotels and Resorts).

“Akshay has long held the mentality that if you don’t have persistence that no amount of talent, smarts, or education can make up for it,” said Fusion’s CEO Peter Meyer. “Luckily, Akshay’s tenacity, dedication, and vision for Fusion have helped drive the company toward success, and in his new role we see him broadening his contribution to our business.”