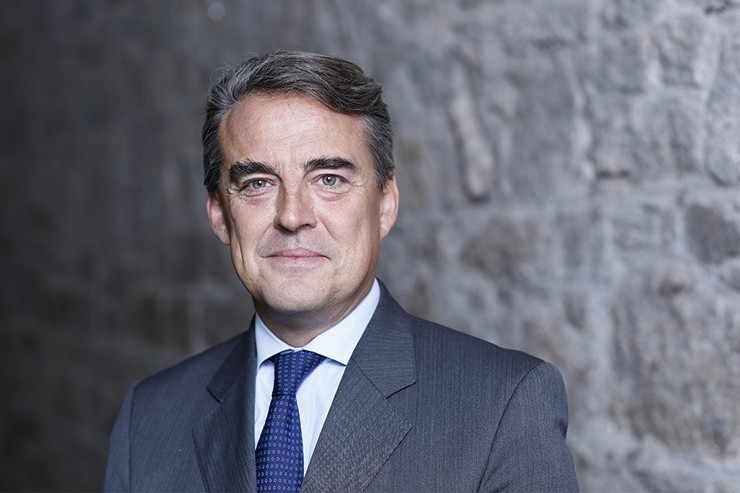 Aviation is truly the Business Freedom for the more than 12.5 million passengers who will board flights each day. But it also remains extremely challenging, as the recent failures of Jet Airways and WOW Air illustrate.

Singapore - The International Air Transport Association (IATA) has announced global passenger traffic results for March 2019 showing that demand rose 3.1 percent, compared to the same month a year ago, which was the slowest pace for any month in nine years.

According to IATA, this largely was owing to the timing of the Easter holiday, which fell nearly a month later than in 2018. On a seasonally adjusted basis, the underlying growth rate has been relatively steady since October 2018 at a 4.1 percent annualized pace. Capacity for the month of March grew 4.2 percent and load factor dropped 0.9 percentage point to 81.7 percent.

Alexandre de Juniac, IATA’s Director General and CEO, said: “While traffic growth slowed considerably in March, we do not see the month as a bellwether for the rest of 2019. Nevertheless, the economic backdrop has become somewhat less favourable, with the IMF having recently revised its GDP outlook downward for a fourth time in the past year.”

For the international passenger markets, March 2019 passenger demand rose just 2.5 percent compared to March 2018, which was down from 4.5 percent year-over-year growth recorded in February and almost 5 percentage points below its five-year average pace. All regions showed growth with the exception of the Middle East. Total capacity climbed 4 percent, and load factor fell 1.2 percentage points to 80.8 percent.

Meanwhile, domestic demand rose 4.1 percent in March, which was a deceleration from 6.2 percent growth recorded in February that was driven largely by developments in China and India. Domestic capacity climbed 4.5 percent, and load factor dipped 0.3 percentage point to 83.4 percent.

The bottom line is, according to de Juniac, that despite March’s slowdown, the outlook for air travel remains solid and global connectivity has never been better. He said consumers can choose from more than 21,000 city pair combinations on more than 125,000 daily flights. And air fares continue to decline in real terms.

“Aviation is truly the Business Freedom for the more than 12.5 million passengers who will board flights each day. But it also remains extremely challenging, as the recent failures of Jet Airways and WOW Air illustrate,” de Juniac said.

He concluded: “Airlines compete intensely with one another, but they also cooperate in areas such as safety, security, infrastructure and the environment, to ensure that aviation can accommodate a forecast doubling in demand by 2037.”