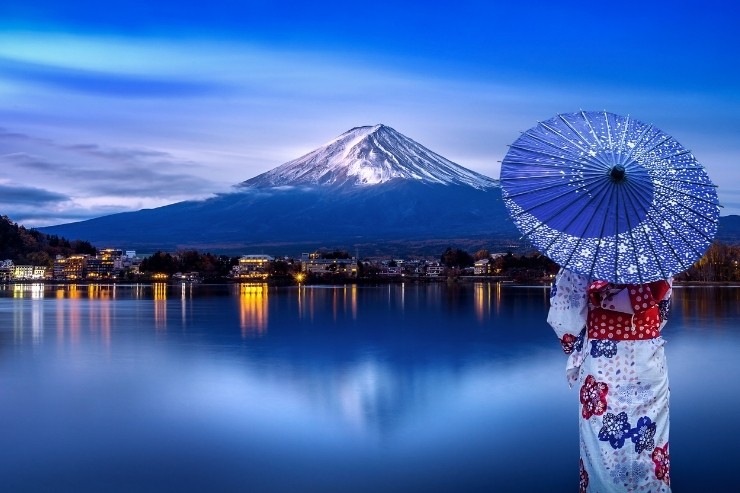 JNTO aims to make Japan the number one destination in Asia for international conferences by 2030.

For the next 18 months, JNTO will participate in IAPCO’s network and actively engage with prominent PCOs, providing them with information about Japan’s potential as a destination for international conferences by highlighting the diverse options, facilities, and services of our convention cities.

JNTO aims to make Japan the number one destination in Asia for international conferences by 2030. We are confident that this new partnership with IAPCO will spark further collaboration and bring JNTO closer to achieving its goal.

Satoshi Seino, President of JNTO commented: “Japan can host truly original international conferences in every region of our country. This is an opportunity to provide IAPCO members with a deeper understanding of Japan’s potential. By using IAPCO’s network to raise Japan’s profile among congress organizers worldwide, we aim to bring even more international conferences to Japan.”

IAPCO is an international organization with a membership of approximately 140 PCOs. Japan is the seventh destination to form a partnership agreement with IAPCO, joining Hamburg, Melbourne, Toronto, Dubai, Hong Kong and Rwanda.

Martin Boyle, IAPCO CEO said: "IAPCO and JNTO have been collaborating for some time now through the development and delivery of IAPCO EDGE Seminars and regular Advisory Board Meetings. This new partnership between our organizations is a testament to the strength of conviction and commitment we both share for the further advancement of the meetings sector and of the skillset of meeting professionals in Japan. I am confident that this will strengthen the relationship between JNTO partners and IAPCO Members and ultimately lead to more business opportunities and opportunities to continue our collaboration well into the future. It is an honor to have JNTO as one of our valued IAPCO partners.”