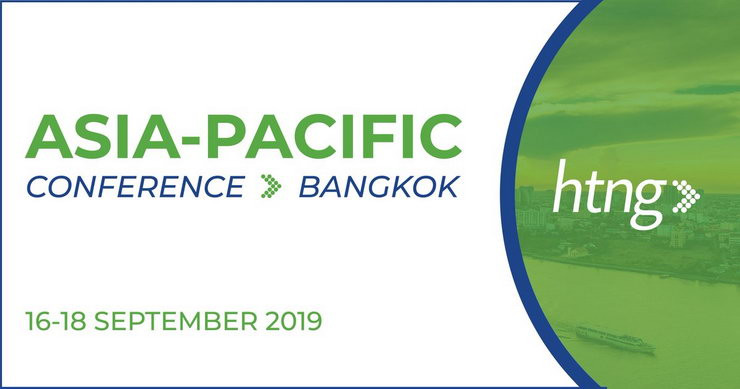 Chicago, USA -- CEOs from three regional hotel chains will speak at the upcoming HTNG Asia-Pacific Conference being held on 16-18 September at The Athenee Hotel in Bangkok, Thailand. 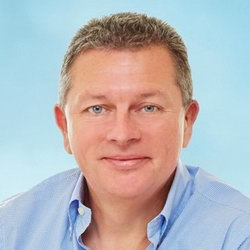 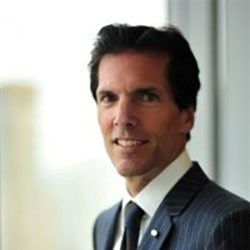 Blaiklock Markland is the Deputy CEO of Centara Hotels & Resorts (Central Plaza Hotel Public Company Limited). He is responsible for steering the continued expansion of Centara. Markland is a Canadian national educated in the United Kingdom and France. He has over 35 years of experience in hotel finance, operations, management, and strategic planning. His career began with Hilton International in France and progressed with Le Meridien hotels in North America. In 1990 he came to Asia where he managed several Shangri-La properties and served in senior executive positions with Raffles in Singapore and Sofitel for their Asia-Pacific region. 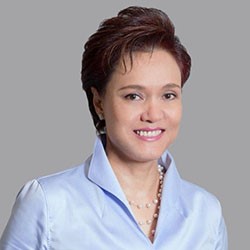 Suphajee Suthumpun serves as the Group CEO of Dusit Thani Public Company Limited. Fully embracing Dusit International’s founding vision to promote Thai hospitality to the world, and passionate about having a positive impact on her native country as a whole, Ms Suthumpun is focused on strengthening Dusit International’s foundations for sustainable and profitable growth while also developing hospitality leaders of the future.

At Dusit, Suthumpun has formulated a long-term strategy for sustainable and profitable growth which includes doubling the number of hotel rooms in operation, balancing the company’s portfolio to generate half of its hotel business outside of Thailand, and diversifying the company’s lines of business with strategic investments in hospitality-related industries and by developing new, innovative business models.

In addition to inspirational hotel CEOs, a number of other industry experts will join the speaker line-up to discuss trending hospitality technology topics at the 2019 HTNG Asia-Pacific Conference.

Conference registration is open to any full-time employee of a company who owns, manages or franchises a hotel. For all other industry participants, HTNG membership is required. Technology providers, consultants and others who are not HTNG members should check with HTNG’s Membership Department to ensure eligibility.