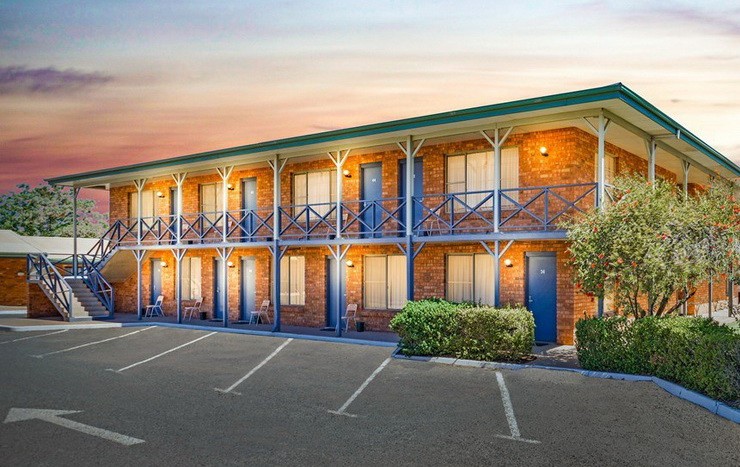 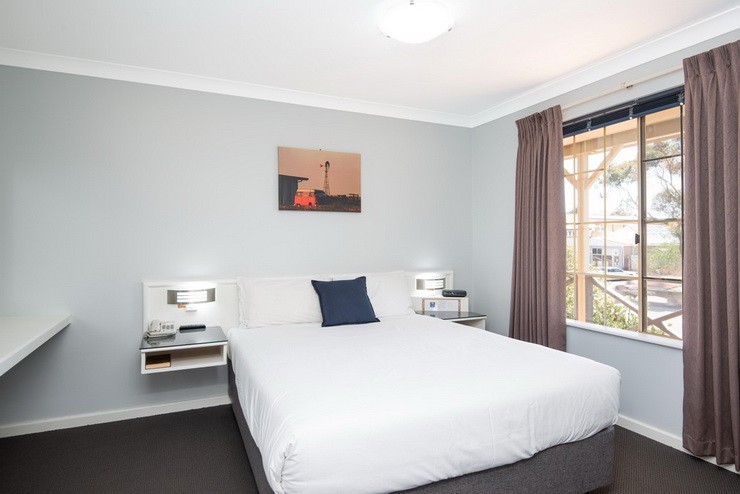 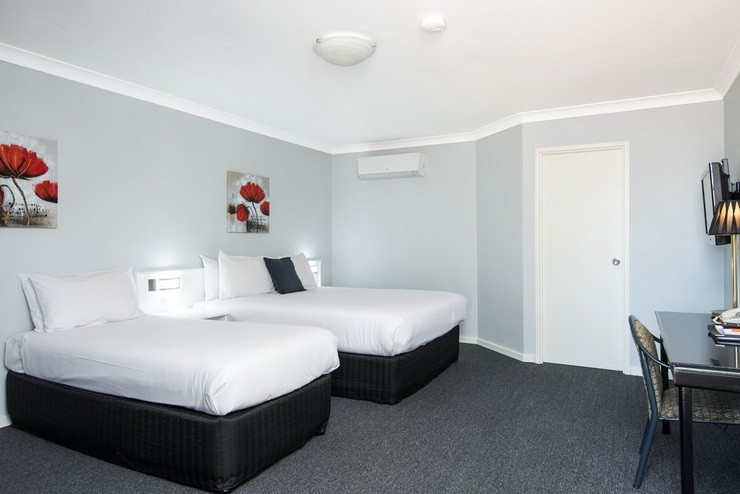 CBRE Hotels has been appointed to list for sale the 48-room Midas Motel, which is located at 409 Hannah Street.

CBRE Hotels has been appointed to list for sale the 48-room Midas Motel, which is located at 409 Hannah Street. Prominently situated on a 5,063sqm in the heart of Kalgoorlie’s town centre, the hotel comprises a variety of configurations, ranging from 30sqm Executive Suites to 48sqm Family Rooms.

“Kalgoorlie is currently experiencing strong economic conditions not seen in recent years thanks largely to the surging gold price but also due to the recent announcement of substantial investment in other resources, including rare earths,” Mr McGinnity explained.
“While gold has been the staple of Kalgoorlie for over 130 years, new endeavours into rare earths used for component parts of electric cars, computers and future technology, will diversify the region. Highlighting this, Lynas Rare Earths has recently proposed a rare earth processing facility to be located west of Kalgoorlie, creating a critical minerals hub in the town.”

“During 2020, WA’s border restrictions meant corporate travel for non-essential work was extremely limited. The recently relaxed restrictions, with all states but Victoria, have seen travelers return to the skies and hotel rooms, making up for a year on the sideline.”

Expressions of Interest for the Midas Motel close April 20.