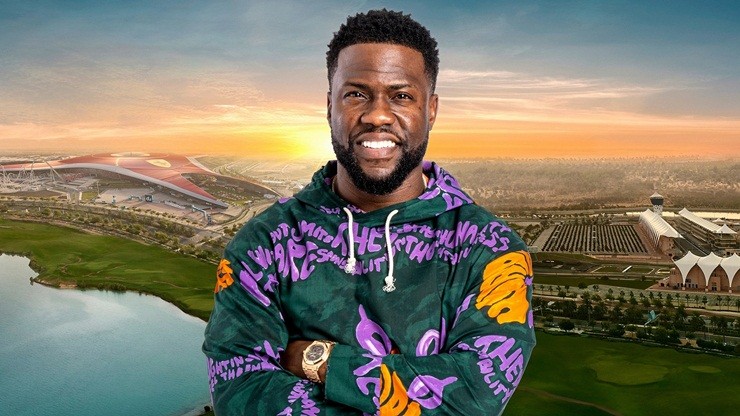 The destination announces its trade and marketing collaborations as well as exclusive offerings at the travel trade show.

Mumbai, India - Experience Hub, the trade and promotion arm of Yas Island Abu Dhabi and a subsidiary of Miral, is attending this year’s Arabian Travel Market (ATM) as it sheds light on the award-winning destination’s plans and activities throughout 2022.

Liam Findlay, CEO of Experience Hub said: “We are excited to take part in this year’s ATM and look forward to meeting with industry leaders across the tourism and travel sector to share new offerings and updates on the Island.”

As part of its destination marketing efforts, Yas Island officially announced the appointment of globally acclaimed comedian and actor, Kevin Hart, as its Chief Island Officer with the launch of a teaser video that will be published on the destination’s social media pages.  As its first Chief Island Officer, Hart will show how he will ‘Hartify’ the action-packed destination and all its offerings, from award-winning theme parks to world-class shopping, idyllic golfing and more.

Visitors to Arabian Travel Market can find Experience Hub at stand ME2310 and ME2350 .