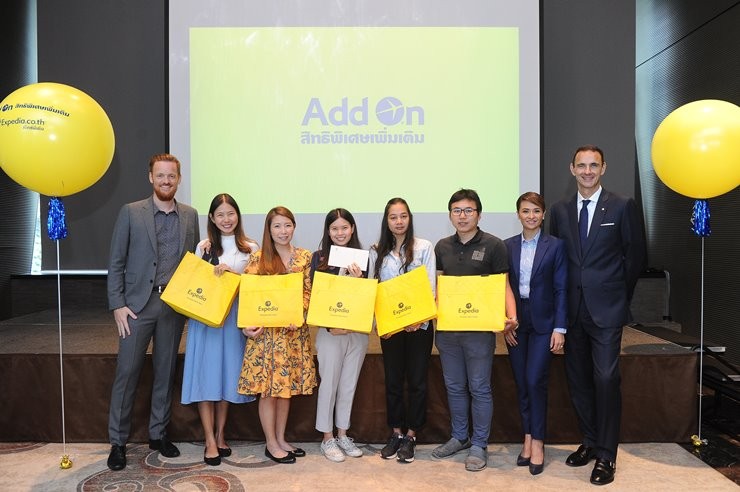 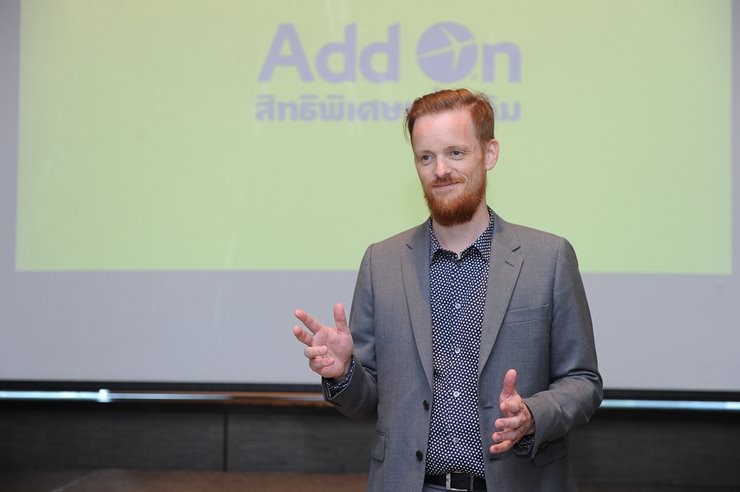 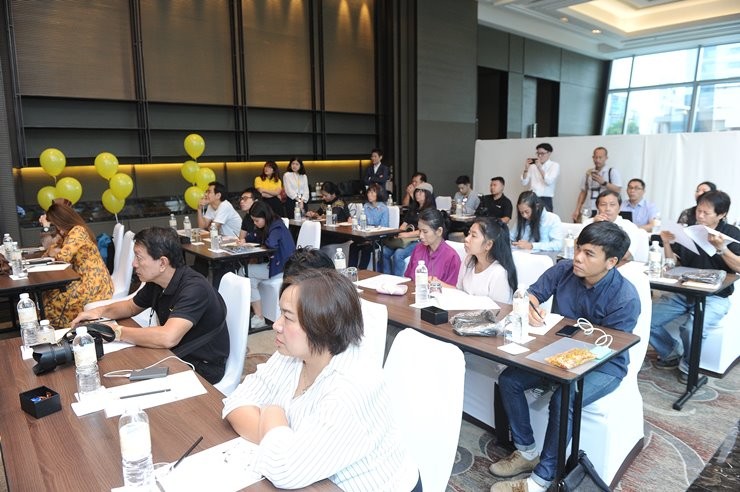 Expedia Add-On Advantage empowers travellers with the flexibility of booking a flight or package first, before adding on a hotel booking later at discounted prices of up to 51 percent off.

Bangkok - Expedia, one of the world's leading full-service travel brands, announced the launch of the Expedia Add-On Advantage, the newest way for travellers to get a great hotel deal. The Expedia Add-On Advantage unlocks guaranteed discounts from hundreds of thousands of participating hotels for travellers who book a flight or package (flight + hotel) on Expedia.co.th and come back to book a hotel up until the day of their departure. On average, Thai travellers can secure up to 51 percent1 off the cost of their hotel purchase.

Expedia has long encouraged travellers to bundle their flight and hotel in a package for maximum savings due to the deep discounts offered by valued lodging partners. In a research2 commissioned by Expedia earlier this year, Thai travellers ranked number one as the most frequent fliers, with an average of 10.1 flights taken in a year, compare to other countries globally. The research also indicates that only 36 percent of Thais would bundle their flight and hotel with 37 percent booking their flight first and then a hotel, missing out on potential savings by not bundling them together. The Expedia Add-On Advantage offers travellers a way to bundle and save, which Expedia believes will attract savvy travellers requiring more time and flexibility to book their trip.

­­­At a media event held in Bangkok, Simon Fiquet, General Manager of Southeast Asia and India at Brand Expedia said: “At Expedia, we put great emphasis in research and consumer studies to truly understand our travellers’ behaviours and needs. Our objective is to make travel easier, more accessible, seamless and enjoyable for people to research and book. The launch of the Expedia Add-On Advantage is another example of how we are listening to our travellers and helping to bring their next trip within reach.”

“No longer will they need to visit multiple sites when they know they’re getting access to guaranteed discounts on accommodation simply from booking a flight or package. Better yet, it takes away the pressure of planning and paying for everything up front.”

Below is an overview of how Expedia Add-On Advantage works in four easy steps:

[1] Savings based on booking a flight and then booking a qualifying hotel within a specified time period on Expedia.co.th from January 2017 through December 2017 as compare to the same components booked separately as a non-qualifying transaction. Savings will vary based on origin/destination, length of trip, stay dates and selected travel supplier(s). Savings not available on all hotels.

[2] The 2018 Airplane and Hotel Etiquette Survey was conducted on behalf of Expedia by Northstar Research Partners, a global strategic research firm. The survey was conducted online from February 22-March 19 across North America, Europe, South America and Asia-Pacific using an amalgamated group of best-in-class panels. The study was conducted among 18,229 respondents across 23 countries.