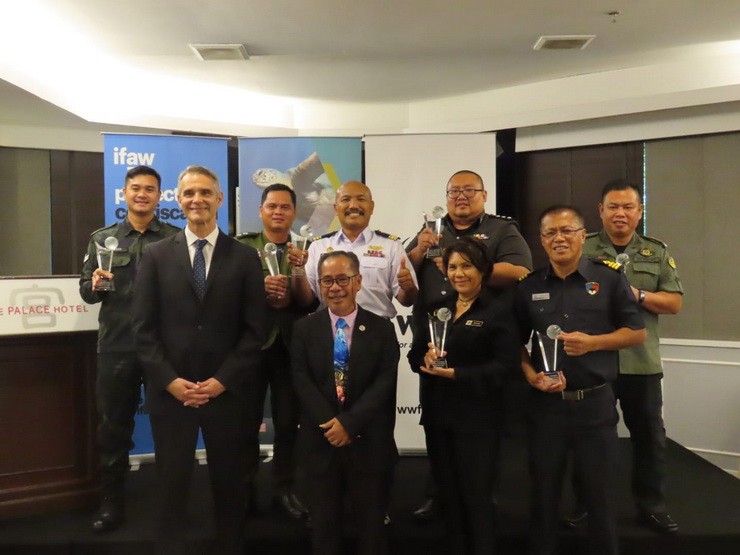 Kota Kinabalu, Malaysia — Counter-trafficking experts conducted a specialized training course in Kota Kinabalu, Malaysia from June 20-24. The course, which was officially launched by the Sabah Wildlife Department’s Director Augustine Tuuga, is designed to help local enforcers find and dismantle criminal networks that are targeting the state of Sabah’s rich biodiversity and attempting to use Sabah as part of their global, illicit wildlife supply chains.

Typically, the multi-billion dollar illicit trade in wild animals and their products starts in forest and marine habitats and extends to cities and ports, where organized crime groups smuggle rare and threatened animals across borders to established markets. In the case of Sabah, there is growing evidence that such supply chains have transited the state, sometimes with links to Africa and other Asian nations.

For example, a joint law enforcement operation in 2019, undertaken by Sabah wildlife authorities and police, targeted an illegal wildlife factory outside of Kota Kinabalu and resulted in a historic seizure of 30 metric tons of pangolins –the most heavily trafficked mammal in the world. Authorities recently revealed that the animals (most of which had already been killed and their lucrative body parts removed), were sourced locally and abroad and were prepared for onward shipment within the Asian region.

The “CTOC” program (Counter-Transnational Organized Crime) was brought to Sabah and tailored for local authorities to help them identify, target and dismantle the criminal syndicates behind the illegal trade. 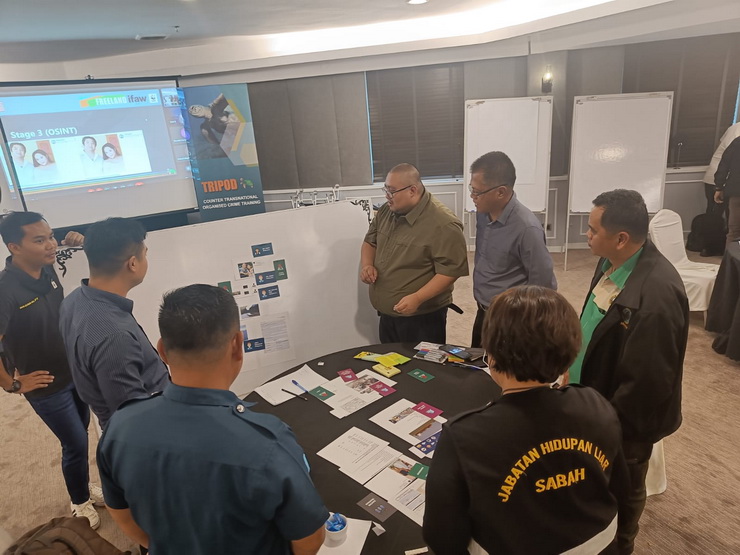 The CTOC event was co-organized by WWF-Malaysia in local partnership with the Sabah Wildlife Department (SWD). Together, WWF-Malaysia and SWD conducted a needs assessments for the course, and helped recruit 11 Sabah-based agencies to attend it.

Anticipating increased interdictions of wildlife, IFAW and WWF are organizing a follow-on training in July for frontline officers about handling and taking care of confiscated wild animals. That course will also introduce new genetic traceability and forensic tools.

Sabah is considered a global hotspot for biodiversity, featuring one of the world’s oldest rainforests that hosts orangutans, clouded leopards, proboscis monkeys, elephants and many more species. Palm oil plantations have reduced Sabah’s forest cover and made its wildlife more vulnerable to subsistence and commercial hunting. 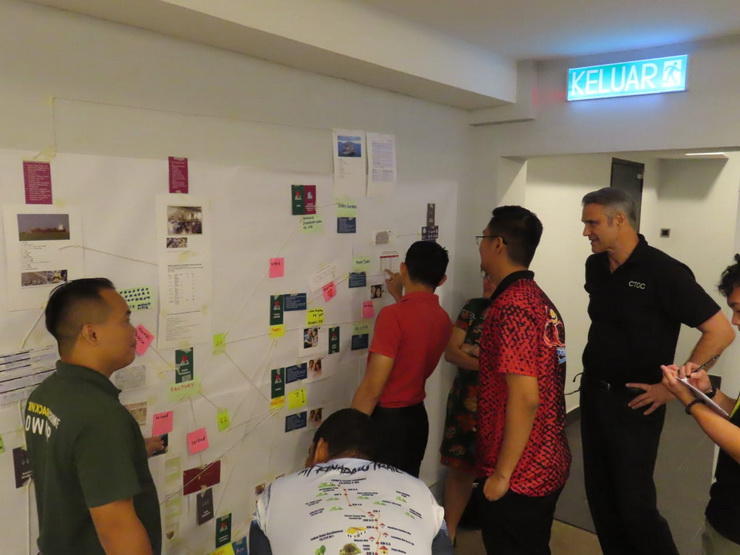 Freeland, WWF and IFAW are partners in a project called “TRIPOD” (Targeting Regional Investigations for Policing Opportunities & Development), which is sponsored by the US Department of State, Bureau of International Narcotics and Law Enforcement Affairs. TRIPOD aims to reduce wildlife trafficking in the Southeast Asian sub-region of Malaysia, Indonesia and the Philippines. Additional TRIPOD trainings and networking events will be held in Indonesia and the Philippines in the coming months. TRIPOD is also creating a comprehensive “toolkit” for frontline officers to support their counter-trafficking efforts.