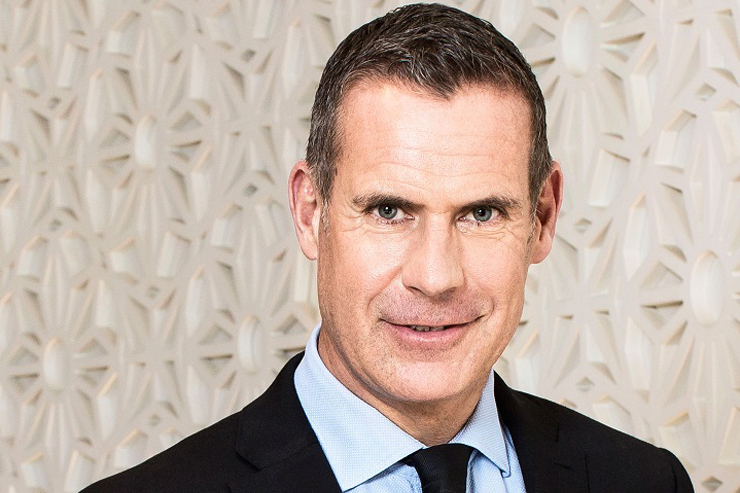 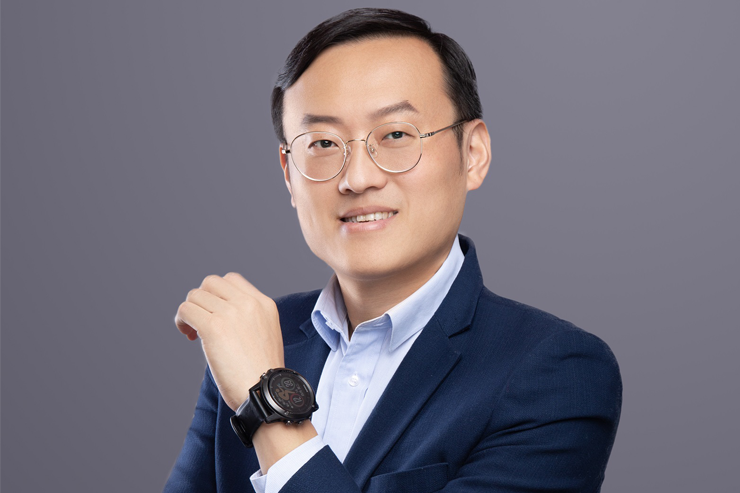 As part of the agreement, Youli Consulting will promote the hotels under Emaar Hospitality Group’s premium luxury Address Hotels + Resorts and upscale lifestyle Vida Hotels and Resorts across all key markets in China including Beijing and Shanghai.

Dubai, UAE -- Emaar Hospitality Group, the hospitality and leisure business of Emaar Properties PJSC - the developer of Burj Khalifa and The Dubai Mall, is strengthening its market outreach to China with a sales and marketing partnership agreement with Youli Hospitality Consulting Co Ltd, the country’s leading representation company.

As part of the agreement, Youli Consulting will promote the hotels under Emaar Hospitality Group’s premium luxury Address Hotels + Resorts and upscale lifestyle Vida Hotels and Resorts across all key markets in China including Beijing and Shanghai.

Chris Newman, Chief Operating Officer of Emaar Hospitality Group, said: “China continues to be one of the fastest-growing tourism markets for Dubai, led by its ‘China Ready’ strategy. Our hotels are among the most recognised and sought-after by Chinese visitors for its proximity to attractions such as Burj Khalifa and The Dubai Mall that are visited by 97 per cent of all tourists to the city. Through our partnership with Youli Consulting, which has rich sales and marketing experience in the industry, we aim to strengthen guest arrivals from China.”

Li Lei, Founder of Youli Consulting, added: “Dubai is today among the most in-demand destinations among the Chinese travellers. As a leading representation company in the country, we understand the aspirations and needs of Chinese guests and we will promote Emaar Hospitality Group’s hotels in Dubai to young travellers, middle-class families, MICE agencies and corporates. We are confident that our integrated approach to enhance the visibility of our partner brands as well as our practical experience to make overseas hotels ‘China Ready’ will contribute to increased guest traffic from China to Emaar Hospitality Group hotels in Dubai.”

Emaar Properties has a growing footprint in China with representative offices to promote property sales and has announced plans to expand its Address branded hotels to key cities in the country. Emaar is also developing the largest Chinatown in the Middle East at its new retail destination of the future, Dubai Square.

The portfolio of hotels under Address Hotels + Resorts in Dubai include: Address Downtown, Address Boulevard, Address Dubai Mall and Palace Downtown – all in Downtown Dubai – the most visited destination in the city; as well as Address Dubai Marina and Address Montgomerie. Youli Consulting will also promote the soon-to-open Address Fountain Views and Address Sky View. Vida Hotels and Resorts has two operational hotels – Vida Downtown and Manzil Downtown – both in Downtown Dubai as well as the upcoming new hotels – Vida Emirates Hills in the tranquil Emirates Hills neighbourhood and Vida Harbour Point in Dubai Creek Harbour.