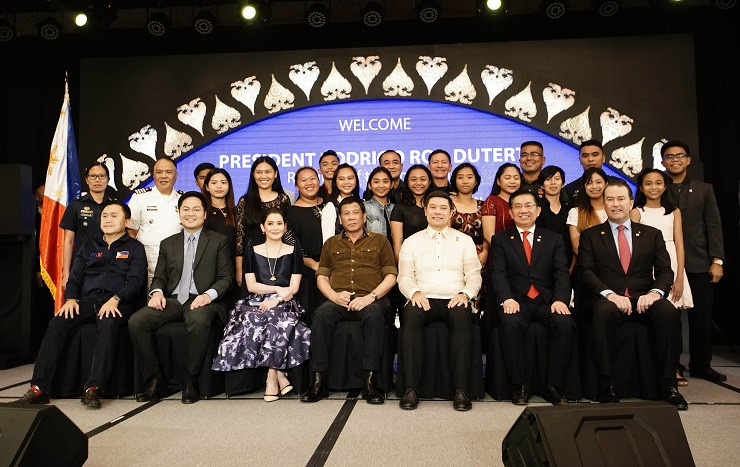 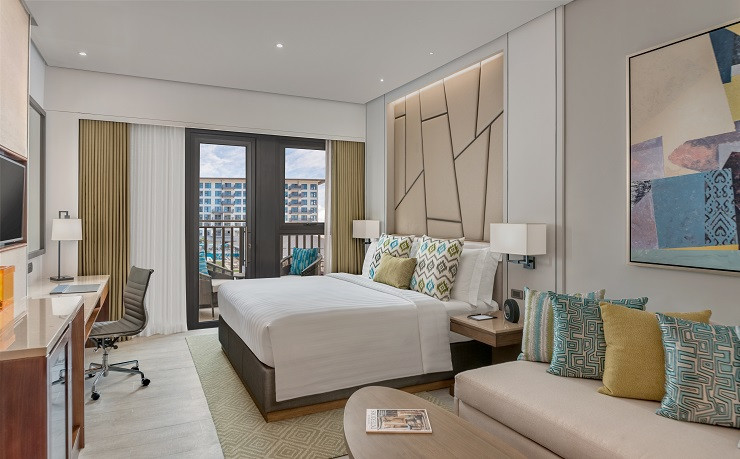 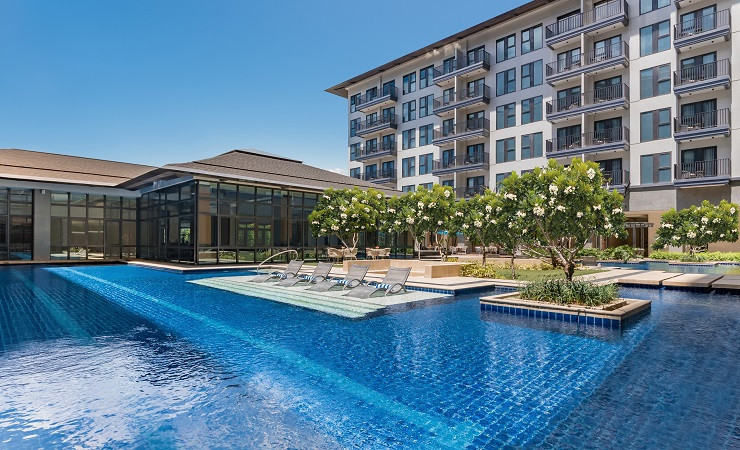 Philippine President Rodrigo Duterte among the dignitaries attending the official launch of the premium development, which sits at the heart of Davao City’s new central business district, Lanang.

Demonstrating Dusit International’s and TLDC’s commitment to having a positive local impact, during the event TLDC made a donation to the Armed Forces of the Philippines Educational Benefit System Office (AFPEBSO), which assists the dependents of wounded soldiers.

Soft opened in March this year, the upscale, full-service dusitD2 Davao hotel is TLDC’s latest development in the Davao region. The property comprises 120 well-appointed guest rooms and suites in a prime location off JP Laurel, Lanang, close to the city’s shopping malls, business district, and IT Park. Davao International Airport can be reached in 15 minutes by car.

Designed by renowned Philippine architect Manny Samson, and inspired by ‘the vibrancy of life,’ the hotel has been carefully crafted to reflect Dusit’s unique brand of Thai-inspired gracious hospitality while also embracing the cultural richness of the destination.

dusitD2 Davao hotel is just one of three new projects Dusit International has signed to manage for TDLC in Davao. Also set to hold their grand openings soon are Dusit Thani Residence Davao, and The Beach Club at Lubi Plantation Island, Managed by Dusit.

Soft-opened in December 2018, meanwhile, The Beach Club at Lubi Plantation Island, Managed by Dusit, is an island retreat just off the coast of the Davao Gulf (only 10 minutes by boat from Pindasan Port). Alongside 18 beautiful Seafront Villas overlooking a private beach, this special destination offers a large swimming pool, a children’s play area, a spacious events hall, and the Tarictic Grill &amp; Snack Bar. A watersports and diving centre is set to open soon.

“We are humbled and honoured to have the opportunity to bring our Thai-inspired gracious hospitality to Davao and to work with Torre Lorenzo Development Corporation to help promote the region to the world at large,” said Mr Lim Boon Kwee, when addressing the audience at the opening event. “dusitD2 Davao, Dusit Thani Residence Davao, and The Beach Club at Lubi Plantation Island, Managed by Dusit are perfectly positioned to meet the growing demand for premium developments in the region, and we look forward to making them all a resounding success.”

Dusit International’s property portfolio now comprises 271 properties (nine owned and 262 managed) operating under six brands across 13 countries. The company has more than 50-Dusit branded hotels in the pipeline and expects to open at least 10-12 hotels per year in key destinations from 2020 onwards.