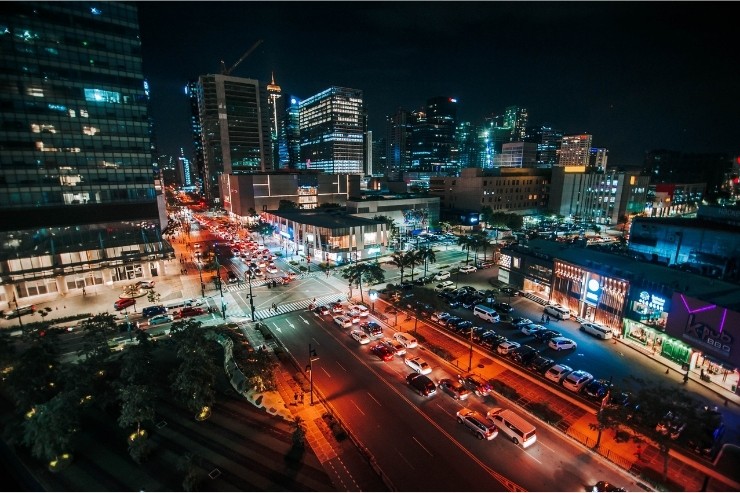 The rating is given by an auditor when the financial statements of the audited entity are reported fairly and correctly.

For the second straight year,  the Department of Tourism (DOT) of The Philippines received the highest audit rating from the Commission on Audit (COA).

The rating is given by an auditor when the financial statements of the audited entity are reported fairly and correctly, in all material aspects without qualifications and exceptions, after being subjected to scrutiny in accordance with International Standards of Supreme Audit Institutions.

Puyat, whose first directives included a thorough “house cleaning” when she assumed the position in 2018, said the state auditor’s Unqualified Opinion “proves the hard work of the men and women of DOT.”

"Since 2018, it was of paramount importance for the DOT to strictly comply with the laws, rules, and regulations to ensure utmost accountability and transparency in our operations; particularly in the management of our limited financial resources.", she said.

“We did everything fairly and in accordance with the laws, rules and regulations,” the tourism chief added.

“This milestone is dedicated to all employees of DOT. This is also a challenge to continue doing good. May we continue serving this country with utmost dedication to public service that is clean and untainted,” she said.