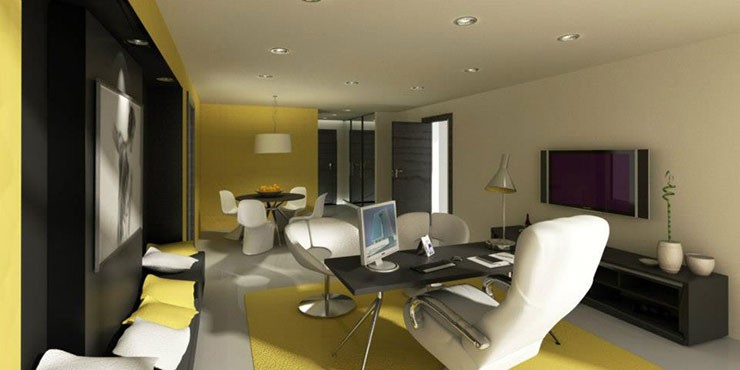 Continent Worldwide Hotels has withdrawn the Memorandum of Understanding and stepped back of Master License negotiations with the HJAS Hospitality over concerns that its reputation may be damaging in the future with this company and the company might be a Fraud organization.

After this termination, Continent Worldwide Hotels send the notice to BHMS India to claim their lost. However Mr. Jaskaranjit Singh Hayre came up with a solution that he will solely open new hospitality company, he will compensate part of the debt, compensate the new party’s investment or work with them and in return CWH will not fill the lawsuit against BHMS and with his new company solely he will secure the Master License and he has already 5 properties which he may convert immediately to one of CWH brands.

Continent Worldwide Hotels waited since then and Mr. Jaskaranjit Singh Hayre, was delaying the newly agreed payment until today. “We have investigated and find out that Mr. Jaskaranjit Hayre’s father Mr. Kamaljeet Singh Hayre, owns and operate Country Inn & Suites in Punjab since 2005 and also was the President of NRI Sabha Punjab until 2018. He was defeated to the other party and claim to go High Court regarding the forgery of poll results. How can one who owns already franchised hotel brand may not know the diligent of the securing Master License of hotel brands and his son’s developed company may operate such a way of unprofessionally?” said Managing Director, Ethem Zagikyan.

“We are feeling that we are trapped into a kind of fraud operation and Mr. Hayre has unknown hidden agenda.  Mr. Jaskaranjit Singh Hayre is introduced himself as several businesses owner including Micro Breweries and also mentioned that his father owns Country Inn & Suites in Punjab. We that’s why trusted that our brands will be in good hands with such company. Yet, he couldn’t complete one simple deal” said Spokesperson of the company. “Since April we are waiting new company formation, since June as of the date of signing MoU, we are waiting initial fee. And we are not certain how long it will take until signing of Master License agreement and to start developing hotels. Mr. Jaskaranjit Singh Hayre is a very slow responder or unresponsive at all to our messages or emails. Even today, he had very round answers and not telling us weather he will continue and pay in specific date our fees or not, he only tells now a new story, which is he will show his proof of funds only in his company’s bank account and once he sign Master License agreement, only then he will release the funds.” added Ethem.

“Under these circumstances it was the best option to step back this nonsense deal, and look ahead with new potential partners” – continued Ethem and add “We will investigate the origin of this company and background of Mr. Jaskaranjit Singh Hayre. I do not think personally he has anything to do with hospitality sector.”