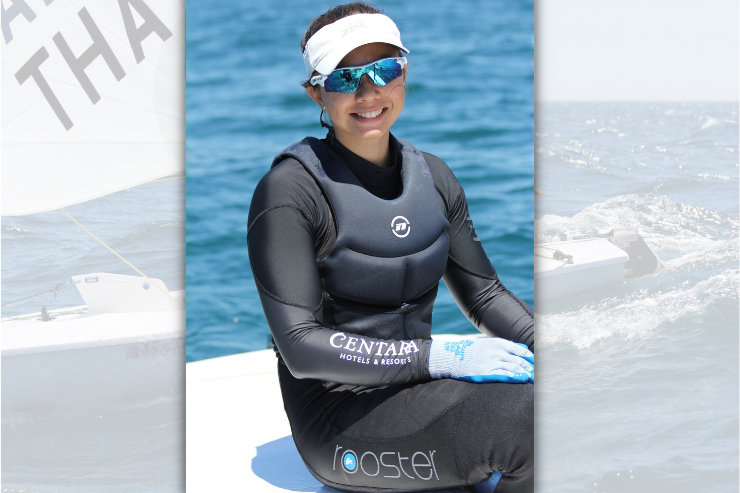 Sophia Montgomery will represent Thailand at the Under 21 World Championships in Portugal this month.

The sponsorship is part of Centara’s commitment to supporting women in sport and young Thai athletes as they aspire to achieve sporting success on the world stage. Sophia, who will compete in the individual Laser Radial (ILCA 6) category, will join approximately 240 athletes from 41 countries participating in the world championships, to be held in the southern Portuguese resort town of Vilamoura from 21-28 August.

“At Centara, we aim to inspire people to follow their dreams and Sophia is the epitome of that aspiration with her incredible talent and optimistic outlook on life,” said Centara CEO Thirayuth Chirathivat. “Sophia is an inspiration to all of us – she is already on the path towards qualifying for the Olympic Games in Paris in 2024, and in addition to her sporting achievements, she recently began studying and sailing at prestigious Harvard University.”

Sophia comes from a strong sporting background and also holds a black belt in taekwondo. But it was sailing that became her top sporting passion. 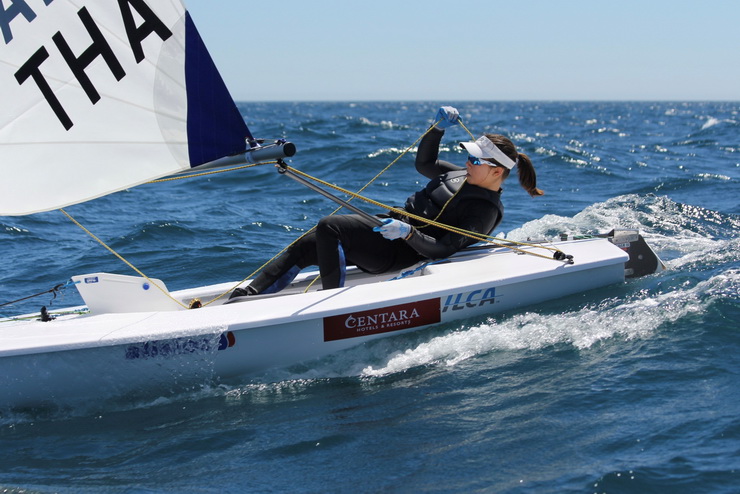 “I love sailing because it’s so complex, with demanding physical, mental and environmental factors,” Sophia Montgomery said. “With so many variables, every race is unpredictable and requires one to think on their feet at all times: anticipating, analysing and adjusting. I’m so grateful to Centara for their sponsorship, which allows me to not only continue pursuing my passion but also my goal of representing Thailand at the 2024 Olympics.”

Born and raised in Thailand, Sophia attended Sarasas Ektra School and NIST International School, which she graduated from in May 2021.

Centara’s support for Sophia follows the company’s sponsorship of Thailand’s Chonburi Football Club for the 2020-2021 season.