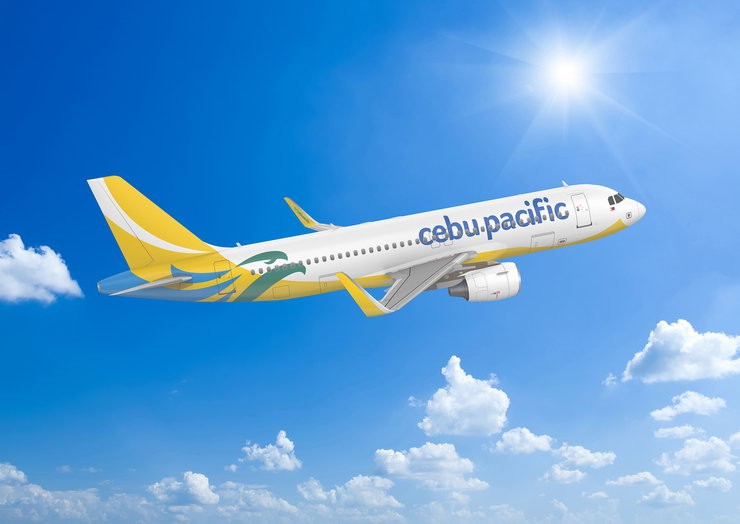 Experience undiscovered wonders in Marinduque with direct flights from Manila.

SINGAPORE – The Philippines’ largest carrier, Cebu Pacific, expands its domestic footprint with the commencement of regular commercial flights between Manila and Marinduque. The Manila-Marinduque route will be operated by subsidiary Cebgo using its fleet of brand-new ATR aircraft.

Flights between Manila and Marinduque will commence operations on April 1, 2019 every Monday, Wednesday and Saturday. The flight will be operated out of the NAIA Terminal 4 (Manila Domestic Terminal) in Manila.  From Singapore, Cebu Pacific flies directly to Manila three times daily.

“We are excited to begin operations in one of the most beautiful islands in the Philippines--Marinduque,” said Alexander Lao, President and CEO of Cebgo, “It takes only about an hour to fly between Manila and Marinduque—in contrast to the eight-hour trip by ferry and land today. Regular flights will allow business to prosper and the island’s tourism sector to boom.”

To travel between Manila and Marinduque, residents, tourists and entrepreneurs currently spend up to four hours by land from Manila to the Dalahican Port in Lucena, then take a three to four hour roll-on, roll-off (Roro) ferry ride to the island-province.

“It was a long and tedious process to bring about this route. We are thankful for the collaboration and cooperation of various government agencies for the completion of the runway and terminal facilities at the Marinduque Airport that make this route possible. We are optimistic that with larger aircraft and regular flights, tourists will have greater access to Marinduque and harness its potential as a world-class eco-tourism destination. We look forward to partnering with Cebu Pacific and other stakeholders as we strive for progress in Marinduque through sustainable tourism,” said Marinduque Representative Lord Allan Jay Velasco.

Marinduque is the site of the Moriones Festival, held annually during Holy Week. It re-enacts the story of Longinus, the Roman centurion who pierced the crucified Jesus Christ with a spear, and his eventual conversion to Christianity. On top of the popular festival, the heart-shaped province also boasts of pristine white sand beaches and small neighbouring islands teeming with marine life.

Marinduque is the 37th domestic destination of Cebu Pacific, and often mentioned as an idyllic destination for a tropical getaway by travel writers. Aside from Marinduque, Cebu Pacific also operates flights to destinations that are now up-and-coming tourist areas such as Masbate, Siargao, Camiguin and Virac.

Cebu Pacific operates flights out of seven other strategically placed hubs in the Philippines: Manila, Clark, Kalibo, Iloilo, Cebu, Cagayan de Oro (Laguindingan) and Davao. The combined CEB and Cebgo network covers a total of 37 domestic and 26 international destinations and over 107 routes spanning Asia, Australia, the Middle East, and USA.