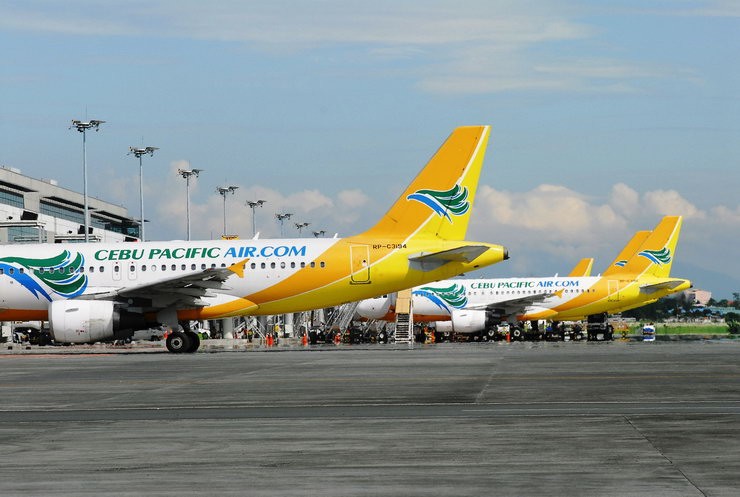 International expansion plans for the airline’s Cebu hub are focused on North Asia markets such as China, Korea, and Japan.

he Philippines’ largest carrier, Cebu Pacific, this week announced plans to expand its route network from its hubs at Clark and Cebu.

Commenting on the launch of the new domestic routes, Shau said “There’s still a lot of opportunity for expansion within the Philippines—inter-island connections from key cities like Clark and Cebu.

"We believe that there is a significant untapped market in northern provinces in the Philippines,” Shau noted.

International expansion plans for the airline’s Cebu hub are focused on North Asia markets such as China, Korea, and Japan. Speaking at the event, Shau confirmed that they are in the final stages of launching a new route between Cebu and mainland China.

Cebu Pacific has previously stated that they plan to ramp-up capacity at their Cebu hub by as much as 20% in 2019 with long-term plans for Cebu to become their ‘beach hub’ for tourists coming from China.

“The Philippines is the closest tropical destination from North Asia. Cebu and the 166 islands within the province alone boast of some of the best tropical getaways in the world. It’s a logical choice to be our ‘beach hub’ with easier access to world-class beaches, dive spots and resorts.”

Steven Small, Brand Director of Routes commented on the announcement which was made during Shau’s keynote interview at the annual Routes Asia event, “The recent infrastructure developments at Mactan-Cebu International Airport demonstrate the destination’s dedication to improving air connectivity and to hear that a new international route is soon to launch with the region’s largest carrier is fantastic news.”