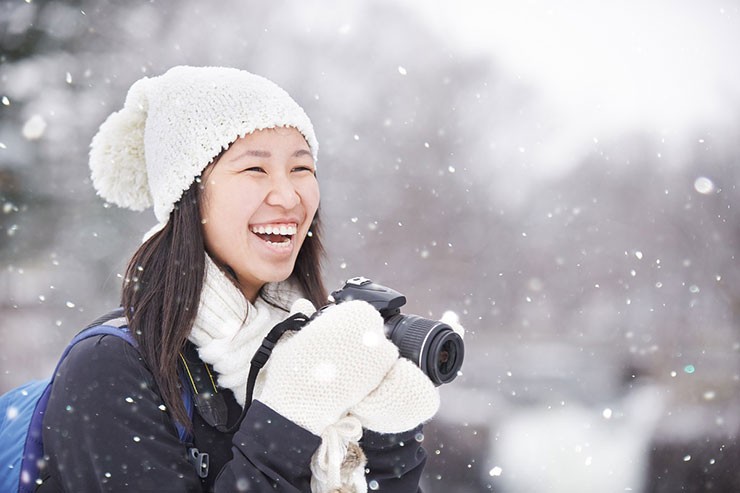 The Honourable Mélanie Joly, Minister of Tourism, Official Languages and La Francophonie, will join members of Canada's and China's tourism communities in Beijing from December 17 to December 20 to host a series of events celebrating the successful conclusion of CCYT.

Minister Joly will open the Government of Canada's Canadian Winter Sport and Tourism Exhibition, which will be part of the Meet in 2022—Snow and Ice Culture Festival. The exhibition will showcase Canadian winter sports, culture, cuisine and tourism products in anticipation of the Beijing Winter Olympics in 2022.

Accomplishments during CCYT include a successful Canadian tourism trade mission to China in June. That effort resulted in seven agreements to expand tourism links, including one involving the Indigenous Tourism Association of Canada. Another CCYT initiative is the recently launched series of China readiness workshops in collaboration with the Tourism Industry Association of Canada (TIAC). They will help Canadian tourism operators better understand the Chinese market and welcome more Chinese visitors to Canada.

"I am delighted to join members of our tourism communities as we celebrate a wonderful year for Canada-China tourism. In the first nine months of 2018, a record number of Chinese visitors—more than 580,000—were drawn to Canada's world-renowned natural heritage, multicultural cities, and rich Indigenous cultures. We still have plenty of work to do, but our goal is to double the number of tourists from China by 2021, which will lead to the creation of new economic opportunities and jobs for the middle class." commented the Honourable Mélanie Joly, Minister of Tourism, Official Languages and La Francophonie