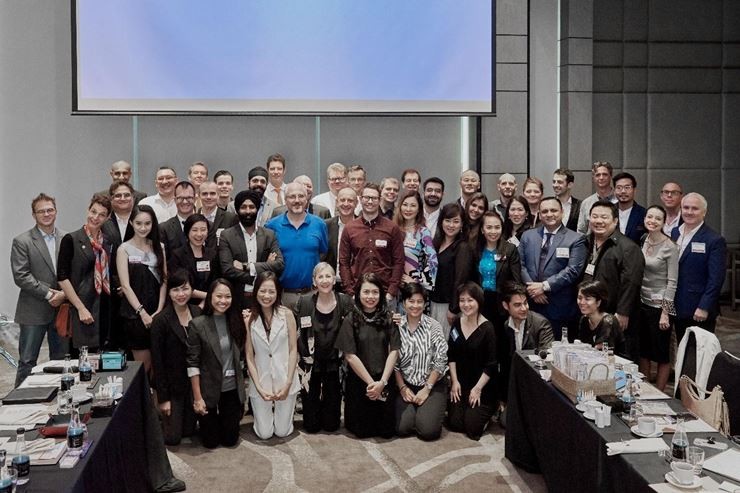 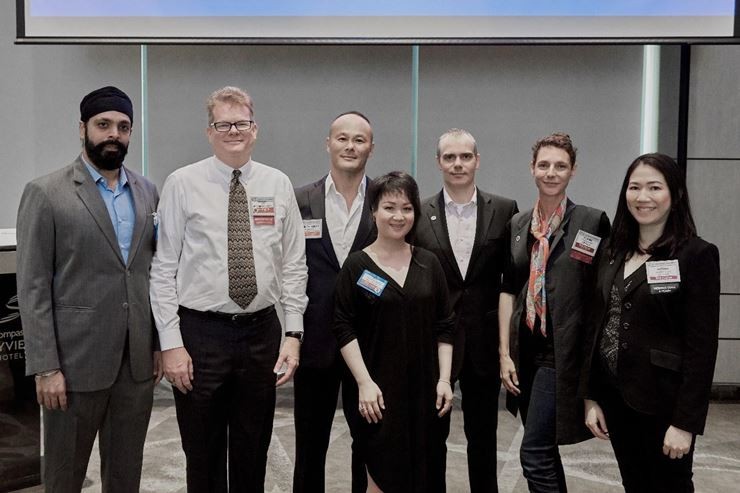 To help budding entrepreneurs and companies aiming to set up shop in Thailand, BNI Inspire has now put together the Accelerator Power Team, a dedicated group of seasoned businesspeople.

Bangkok, THAILAND - To end the current leadership team’s successful six-month term with a blast, BNI Inspire, one of only two English-speaking BNI chapters in Bangkok, welcomed guests for a rare open day at the Compass SkyView Hotel. The turnout was strong with thirty new professionals joining the thirty chapter members for the 7:00 AM meeting and showing a lively interest in BNI Inspire’s unique approach to helping business people and entrepreneurs build their networks and companies.

Since being founded in October 2008, BNI Inspire has become one of Bangkok’s most popular and most successful professional gettogethers thanks to its focus on building meaningful connections and exchanging quality referrals rather than “networking” in a classical sense. In its close to ten years of existence, this chapter has generated over 14,000 referrals which translated to over THB 300 M in deals for its members. This is why each position in the group is currently valued at THB 3,3 M per year.

“I am the best proof that BNI Inspire’s referral system works wonders. In my first year with them, I received over 200 referrals and was able to sell my printing business for a sizeable profit after only twelve months to move on to another venture,” states Ms. Ampuchinee (Aimee) Thanachayanont, BNI Inspire member since 2017.

The group meets weekly to share referrals, insights on how to manage and grow a business as well as support for each other. To ensure all members benefit, the chapter is open to only one representative from each profession. Currently, thirty individuals from a variety of industries, twelve nationalities and diverse backgrounds make up BNI Inspire. New participants are always welcome to request to join or be referred to another chapter of BNI in Bangkok.

“I am amazed at the diversity of cultures, languages and religions at BNI Inspire. To me, it’s beautiful how people from so many backgrounds come together and support each other both professionally and personally. Although I’m new to the group, I have already received several high-quality referrals and am looking forward to doing the same for others,” explains Mr. Ludovic Nicolas, professional photographer and BNI member since early 2018.

To help budding entrepreneurs and companies aiming to set up shop in Thailand, BNI Inspire has now put together the Accelerator Power Team, a dedicated group of seasoned businesspeople. They partner with startups and market entrants to give advice on important steps to take and assist with troubleshooting. Especially for people new to the Kingdom, this is invaluable.

“When I was new to Bangkok and starting my company, being an introvert made it challenging to get to know the right people and build a network. BNI Inspire has helped with this more than I can say. At this chapter I have met many people who have become trusted partners and even close friends,” says Mike Darnell, Founder and Director of Vimi and BNI Inspire member since 2014.

As the new leadership team takes over at BNI Inspire, the chapter looks forward to continuing its successful work of providing like-minded businesspeople a community in which to grow and prosper and hopes to welcome new, dedicated members in the near future.