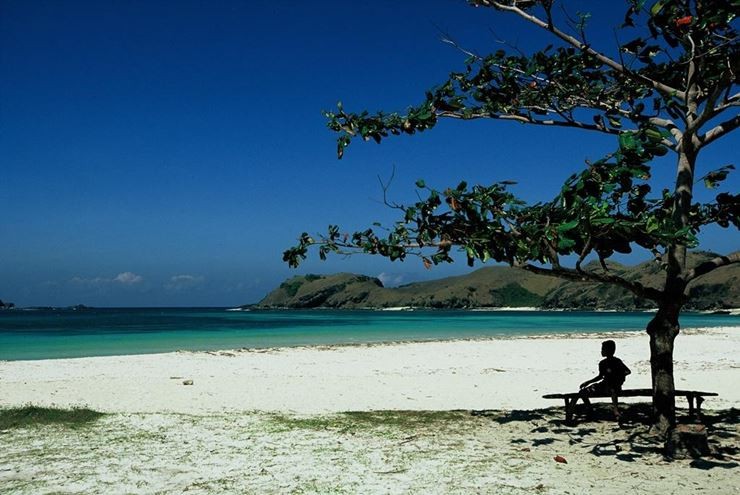 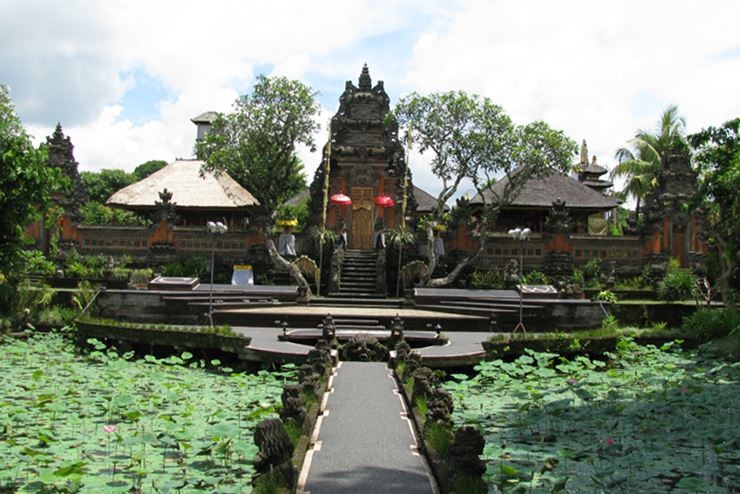 Phuket and Ko Samui ranked #2 and #10 respectively in the list of Asia's best destinations according to TripAdvisor.

Bangkok, Thailand - TripAdvisor, the travel planning and booking site, today announced the winners of its Travellers’ Choice awards for destinations, with the popular beach towns of Phuket and Ko Samui taking spots #2 and #10 respectively in the Asia list.

Bangkok, Chiang Mai and Krabi Town also made it to the Top 25 in Asia whilst Bali clinched the #1 ranking in Asia. Paris was voted the top destination in the world.

“Travellers can use TripAdvisor’s winning list to discover Asia’s amazing destinations, making the most of their trips by finding highly-rated value hotels, hot restaurants as well as fun things to do whilst they are there,” said Janice Lee Fang, Communications Director of TripAdvisor, Asia Pacific. “Phuket and Ko Samui are in Asia’s top 10, making it clear that Thailand’s sun, sand and fun continue to be a huge draw for global travellers.”

Mr. Tanes Petsuwan, Deputy Governor for Marketing Communications, Tourism Authority of Thailand, said, “On behalf of the Thai tourism industry, I would like to extend my deepest appreciation to all travellers to Thailand who have helped to make Bangkok, Chiang Mai, Ko Samui, Krabi and Phuket, as well as many other Thai destinations, become more well-known amongst global travellers. While Phuket, Ko Samui and Krabi are recognised as tropical paradises, offering some of Asia’s best beaches, Bangkok and Chiang Mai are also ‘must-visit’ Thai cities with unique culture, history, food and, of course, amazing shopping opportunities. We are committed to retaining the charms of these destinations while striving to ensure a memorable travel experience for every tourist to our Amazing Thailand.”
TripAdvisor has also identified top-rated hotels and attractions that travellers love when they visit Asia’s award-winning destinations.

Asia’s Top 10 Travellers’ Choice Destinations:
1. Bali, Indonesia
Known as the “Island of Gods”, Bali is home to ancient temples, picture perfect beaches and buzzing nightlife. Visit Waterbom Bali in Kuta for exciting slides and rides nestled within 3.8 hectares of landscaped tropical parks. In Ubud, travellers can immerse in Balinese culture at the Sacred Monkey Forest Sanctuary or Tegalalang Rice Terrace for its tiered rice fields. Bordered by a rainforest and the Petanu River, Travellers can stay at The Kayon Resort for a peaceful and intimate getaway.

2. Phuket, Thailand
Located off the west coast of Thailand in the Andaman Sea, Phuket is popular for its beaches, limestone cliffs, caves and clear blue waters. Travellers can take a hike to the top of Nakkerd Hills to see the Phuket Big Buddha, a massive 45-metres tall Buddha statue, and for a 360 degree view over Karon. Complete the beach holiday with an ocean view pool villa at The Pavilions Phuket.

3. Hanoi, Vietnam
Hanoi is one of the ancient capitals in the world with a history that goes back over 1000 years. Known as the hub for culture and architecture, travellers can find well-preserved colonial buildings, pagodas, and museums within the city centre. The lively Old Quarter, filled with rows of shops and food stalls offering local delicacies and wares, offers a glimpse into everyday life as locals go about their day. To
stay close to the action, stay at the centrally located Hanoi La Selva Hotel, right in the heart of the Old Quarter.

4. Siem Reap, Cambodia
Well-loved for its rich history, bustling nightlife and wide choice of accommodations, dining and shopping options, Siem Reap has risen quickly over the past two decades to become one of the world’s most popular destinations. Visit ancient temples and ruins while reliving Siem Reap’s storied past at Angkor Wat and Bayon Temple. Travellers can complete their stay at the Viroth’s Hotel, the world’s top hotel, according to TripAdvisor’s Travellers’ Choice awards.

5. Tokyo, Japan
A city of contrasts, Tokyo modern skyscrapers and neon signs complement the capital city’s centuriesold temples and traditional gardens. Travellers can learn about age-old Japanese traditions such as sumo wrestling at Ryogoku Kokugikan and samurai culture at the Samurai Museum. Travellers can pamper themselves at upscale The Tokyo Station Hotel for a good night’s rest.

6. Kathmandu, Nepal
Kathmandu, situated in a bowl shaped valley in central Nepal, is a popular destination for travellers seeking spirituality and nature. Surrounded by magnificent Himalayan mountains, and scattered with lively town squares and medieval temples such as Boudhanath Stupa and Swayambhunath Temple, stepping into the kingdom is almost an otherworldly experience. Travellers can also stay at the award winning Hotel Friends Home for a good night’s rest.

7. Hong Kong S.A.R.
Hong Kong is one of the world’s top gastronomic destinations, offering the best of both local and international cuisines from Cantonese, Sichuanese cuisine to Japanese and French. While Hong Kong is famed for its iconic habour skyline, over 70 percent of the city is made up of mountains and parks such as Dragon's Back and the Nan Lian Garden, making the city great for nature lovers. For a good night’s rest, travellers can opt for a room facing the South China Sea at The T Hotel.

8. New Delhi, India
New Delhi, India’s capital, is a busy metropolis that reflects the nation’s history with Mughal structures and colonial-era parliament buildings. The city is filled with world heritage sites such as Humayun’s Tomb, the first garden-tomb on the Indian subcontinent built in 1570 and Qutub Minar a minaret that forms a part of the Qutab complex first created in 1192. After a day of exploration, travellers can experience traditional Indian hospitality at Taj Diplomatic Enclave, New Delhi.

9. Goa, India
Along the South Western coast of India, Goa is home to great beaches such as Traveller’s Choice Agonda Beach and Mandrem Beach, travellers are drawn to Goa for its scenic surroundings and relatively few tourists. Travellers can complete their trip with a stay at Acron Waterfront Resort.

10. Ko Samui, Thailand
Ko Samui’s palm-fringed shorelines and sandy beaches draws travellers. In addition to spending an idyllic afternoon by the beach Travellers can also admire the intricate architecture of Wat Plai Laem temple or sample various Thai dishes and delicious cocktails at The Thai Experience. Complete the holiday with a stay at Poppies Samui, in one its Thai-style cottages.

Award winners were determined using an algorithm that took into account the quantity and quality of reviews and ratings for hotels, restaurants and attractions in destinations worldwide, gathered over a 12-month period, as well as traveller booking interest on TripAdvisor. The awards honour 402 outstanding destinations in 42 lists across the globe.