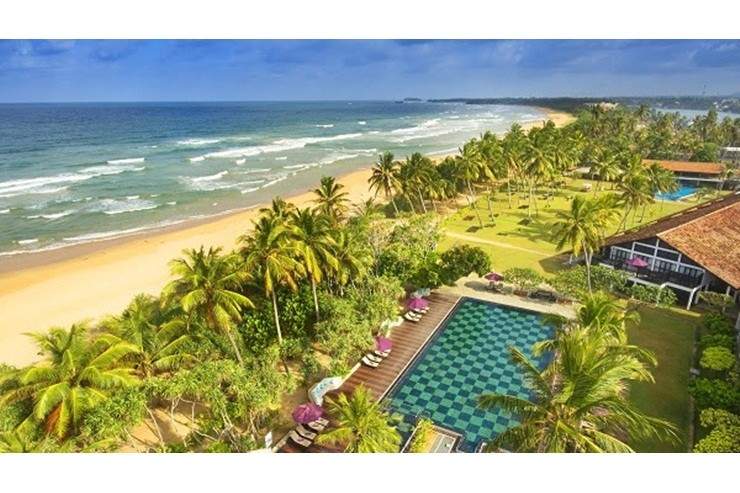 Avani properties worldwide will celebrate the extraordinary journey that saw the brand grow from one hotel to over 30 in just ten years.

BANGKOK - With travellers the world over excitedly making plans for international trips again, Avani Hotels & Resorts invites them to join in the brand’s 10th birthday celebrations with special room amenities and bar perks available at all properties between 1-10 December 2021.

From a special welcome gifts celebrating Avani’s journey, to a ten-day-long happy hour featuring limitededition cocktails alongside bar classics. Avani properties worldwide will celebrate the extraordinary journey that saw the brand grow from one hotel to over 30 in just ten years.

Avani’s story started in October 2011 when Geoffrey Bawa-designed Avani Bentota Resort opened near the southern tip of Sri Lanka. The tropical island was the perfect birthplace for a brand inspired by the Sanskrit word for earth and rooted in nature and adventure. In 2014 Avani went urban with the opening of Avani Atrium, the brand’s first city hotel located on Bangkok’s New Petchburi Road, smack in the middle of all the downtown action.

In the next few years, the brand added Avani Seychelles, a stunning African debut, and Avani Victoria Falls, the 10th property, before expanding into Australia, New Zealand and Europe in 2017 with the opening of Avani Avenida Liberdade Lisbon, the brand’s European flagship. Shortly after, the Avani+ brand extension was unveiled in Laos, spotlighting historic and design-led properties. 2019 saw the arrival of another Asian icon for Avani with the highly buzzed-about opening of FCC Angkor by Avani in Siem Reap, Cambodia. In 2021, the 34th hotel joined the family — Avani+ Mai Khao in sunny Phuket — adding 6,000+ keys to Avani’s worldwide inventory.

“In what felt like a blink of an eye, the Avani brand grew to include over 30 incredible properties, and just as the world is getting ready to start travelling again too,” said Dillip Rajakarier, CEO of Minor Hotels, the parent company of Avani Hotels & Resorts. He added, “From our first property in Sri Lanka to the most recent opening in Mai Khao, all these milestones would not have been possible without the support of our talent, owners and partners.”

Guests have plenty of exciting openings to look forward to, starting with Avani+ Koh Lanta Resort that will be opening by 20th December 2021, followed by Avani+ Khao Lak Resort and Avani+ Fares Maldives Resort, scheduled to open in 2022. A little further down the line are Avani Muscat in Oman and another Thai addition, Avani Chaweng Samui.