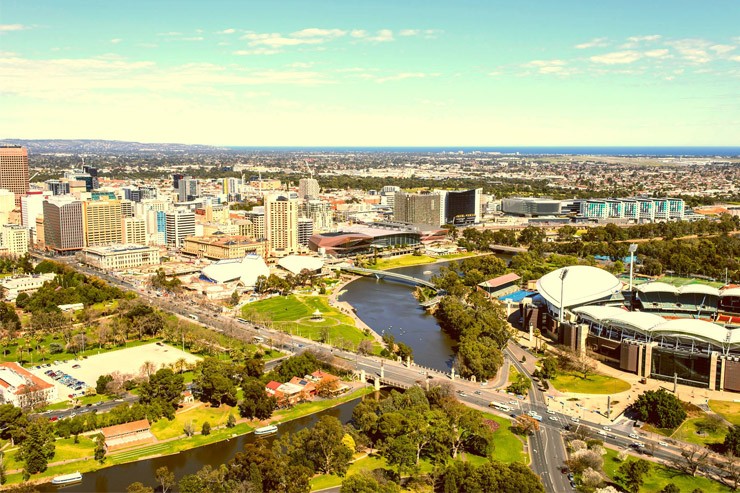 The event is one of many business events within the space and defence category that the Bureau will bring to South Australia in the years to come.

Adelaide, Australia - The Adelaide Convention Bureau has announced that the 19th Australian Space Research Conference (ASRC) will be hosted by Adelaide this coming September.

According to Damien Kitto, Adelaide Convention Bureau CEO, the ASRC is one of many business events within the space and defence category that the Bureau will bring to South Australia in the years to come.

“The legacies of these events, as was the legacy of the IAC, will continue to provide opportunities for innovation, investment and trade to South Australia,” Kitto said. “With State Government’s commitment and development of the Innovation Hub at Lot Fourteen, we look forward to promoting this exciting genre to the world as we have and will continue to do successfully within the Health Sciences arena off the back of the BioMed City development.”

Both fundamental and applied research that applies to space science, engineering and technologies will be discussed at the conference which is intended as the primary annual meeting for Australian researchers relating to space science and technology. It will bring space scientists, engineers, educators, and workers in industry, Government and NGOs to Adelaide.

In alignment with the South Australian Government’s key pillars, the Adelaide Convention Bureau will continue to focus on bringing Business Events within the space and defence genre to South Australia and represented the state on the world stage in Frankfurt at IMEX, the Worldwide Exhibition for Incentive Travel, Meetings and Events during the week of 20 May.