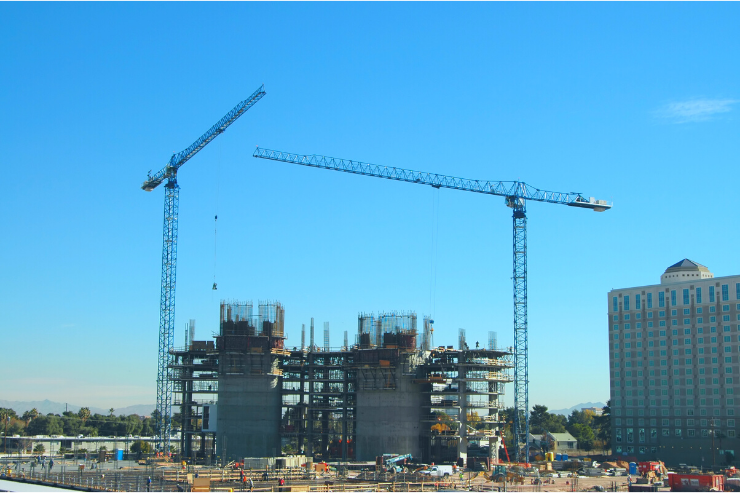 At the end of the first quarter, in the Asia Pacific hotel construction pipeline excluding China, there are currently 949 projects/214,215 rooms under construction.

Portsmouth, NH, US - According to the Q1 2022 Construction Pipeline Trend Report from Lodging Econometrics (LE), the hotel construction pipeline in the Asia Pacific region, excluding China, has 1,880 projects/404,060 rooms, up 7% by projects and 9% by rooms Year-Over-Year (YOY).

In recent months, a growing number of countries in the region have updated travel policies to allow domestic and some international travel and the region’s hospitality industry has already seen increases in booking numbers. As more countries ease restrictions, travel and tourism demand will rise, which is a key ingredient for new hotel development.

According to analysts at Lodging Econometrics (LE), the top countries in the Asia Pacific hotel construction pipeline, excluding China, by project count are India with 316 projects/40,939 rooms, Indonesia, with 302 projects/48,276 rooms, and Vietnam with 218 projects/81,764 rooms. Following Vietnam, at the end of Q1 2022, Thailand stands at 165 projects with a record-high room count of 39,721 rooms, and Japan closed the quarter with 162 projects/36,648 rooms. These five cities account for 62% of total projects currently in the region’s pipeline.

Excluding China, cities in the Asia Pacific region with the largest number of hotel projects in the current construction pipeline are Seoul, South Korea with 64 projects/12,221 rooms, followed by Jakarta, Indonesia with 63 projects/11,443 rooms, then Bangkok, Thailand with 61 projects/15,582 rooms.