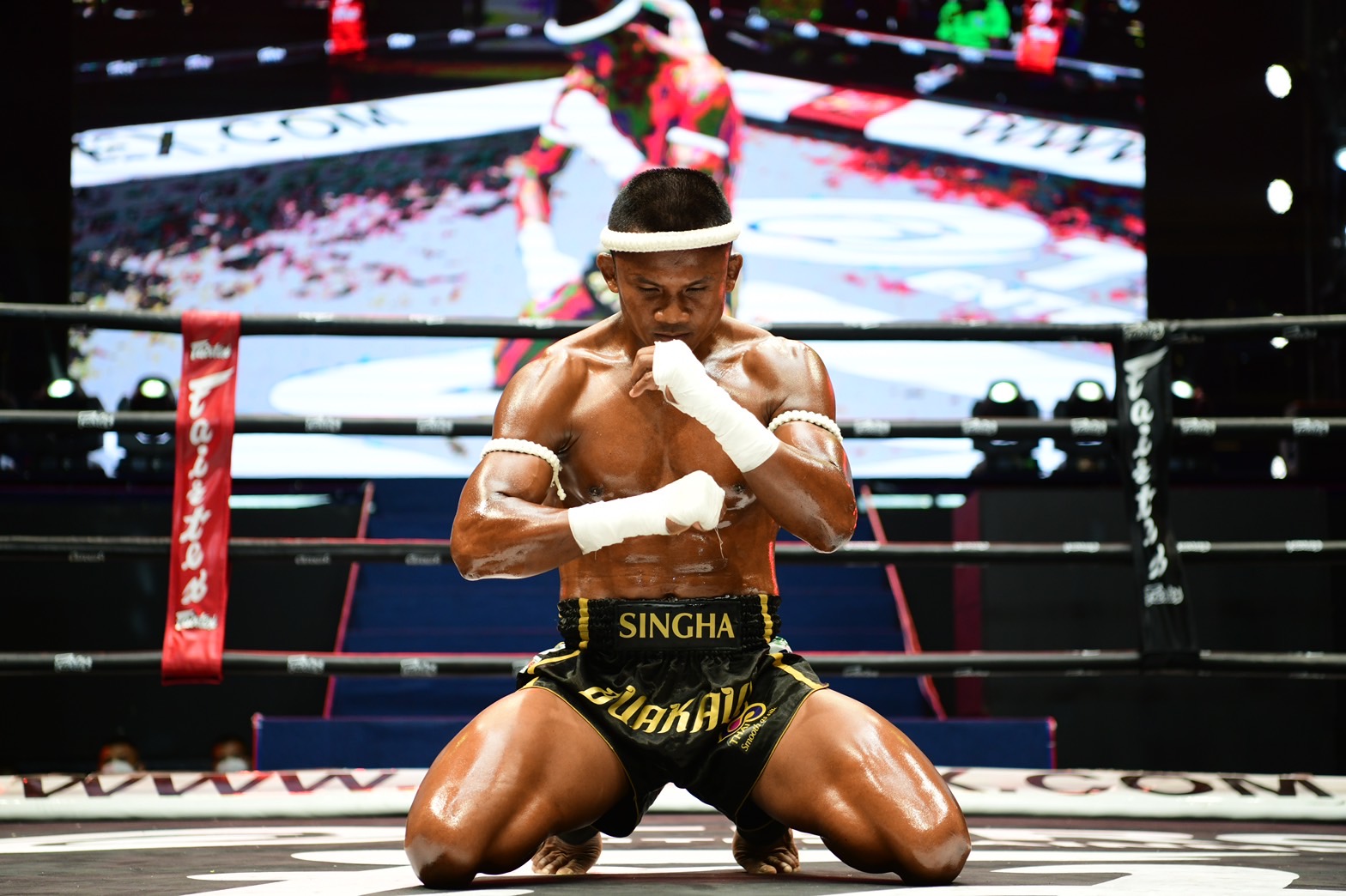 The highlight of the festival will be the world’s largest open-air ‘Wai Kru’ ceremony and a showcase of the Mae Mai Muay Thai techniques. The ceremony will be performed by some 5,000 participants.

Thailand Convention and Exhibition Bureau or TCEB together with five other partners are inviting fans of Muay Thai (Thai boxing) from around the world to experience the Amazing Muay Thai Festival 2023 at the seaside resort town of Hua Hin and join the 5,000 performers scheduled to perform the largest ever ‘Wai Kru’ ceremony and earn themselves a place in the Guinness World Records. The festival will take place from 4-6 February and the ‘Wai Kru’ ceremony on 6 February.

‘Wai Kru’ – meaning paying tribute to the teacher – is a series of movements performed by Muay Thai boxers to limber up and calm down in preparation for a fight. Accompanied by traditional Thai music, the ritual is a gently-paced exercise that any fans of Muay Thai can learn easily.

TCEB President, Mr. Chiruit Isarangkun Na Ayuthaya, said: “TCEB is joining forces with the Royal Thai Army, the Ministry of Culture, Tourism Authority of Thailand, Sports Authority of Thailand and Prachuap Khiri Khan Province to organise the Amazing Muay Thai Festival 2023 from 4-6 February in Hua Hin. The festival will feature activities at three locations – Rajabhakti Park, Suan Son Pradipat Beach, and Hua Hin District. This is the first time a festival dedicated to Muay Thai has been organised at this scale, and is an expression of the Thai government’s policy to publicise Thailand’s soft power through food, film, fashion, fight (martial art), and festivals. The government has designated 6 February as National Muay Thai Day and the Amazing Muay Thai Festival 2023 has been planned as an event to celebrate Thai heritage as well as promote cultural tourism. For TCEB, the festival also fulfils our mission to create and support unique Thai cultural events and festivals that can add value to the economy. We expect that the Amazing Muay Thai Festival 2023 will generate over 100 million baht in revenue for the local economy.”

The highlight of the festival will be the world’s largest open-air ‘Wai Kru’ ceremony and a showcase of the Mae Mai Muay Thai techniques. The ceremony will be performed by some 5,000 participants comprising boxers from Thai Boxing Club, the Royal Thai Army, and overseas visitors on the evening of 6 February at the spacious Rajabhakti Park. The large number of performers is set to earn this ‘Wai Kru’ ceremony a place in the Guinness World Records. The performance will be witnessed by Mr. Mauricio Sulaiman, President of World Boxing Council (WBC), as well as Muay Thai enthusiasts from more than 20 countries who have confirmed their attendance. TCEB will extend its MICE Lane Service at the airports in Bangkok to WBC guests for fast-track immigration clearance when they arrive in Thailand.

As part of TCEB’s Thailand MICE to Meet You Year 2023 campaign, TCEB will also be setting up exhibition booth at Rajabhakti Park from 4-6 February to provide information on MICE venues and attractions in Hua Hin and Prachuap Khiri Khan Province.

Other than the record-setting ‘Wai Kru’ ceremony, the Amazing Muay Thai Festival 2023 will also feature: 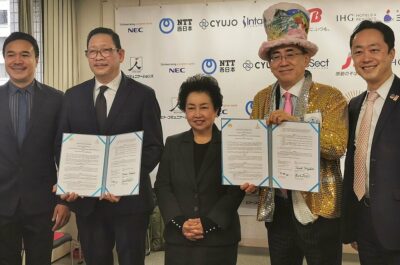