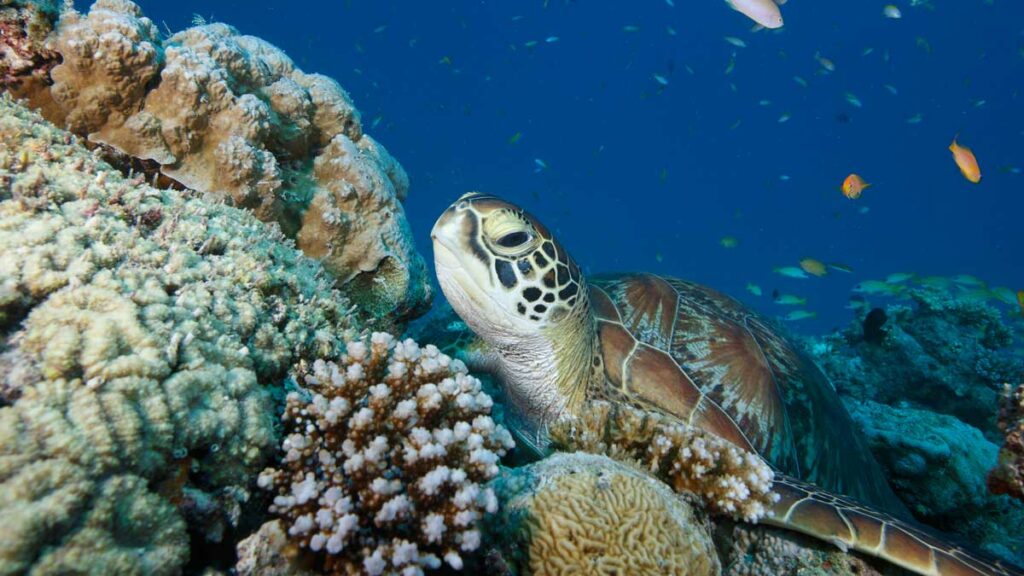 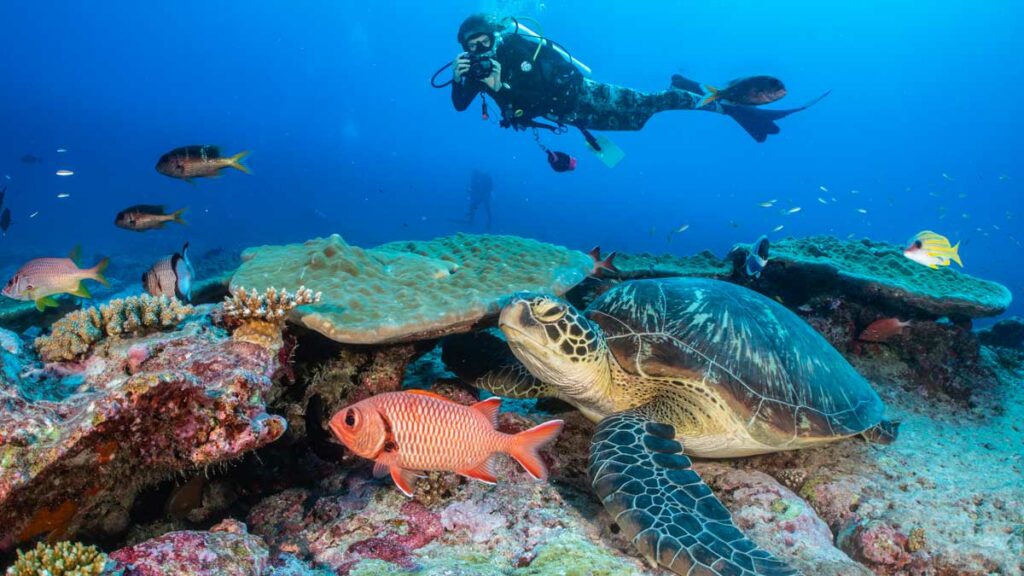 Amilla Maldives Resort and Residences has joined forces with Maldives and UK registered sea turtle conservation organisation, the Olive Ridley Project (ORP) to host a sea turtle biologist on-island. Working alongside Amilla’s own resident marine biologist, Zoe Cox, Maldivian Afrah Abdul Sathaar will be the first ORP sea turtle biologist to be based in the UNESCO World Biosphere Reserve of Baa Atoll – a hotspot for turtles to feed, play and nest.

Afrah will work closely with the Amilla Maldives team to promote sea turtle conservation efforts by conducting research and educating guests and the local community on the importance of protecting marine life in the region. Specific scientific objectives of Afrah’s work include expanding accurate non-contact recording of sea turtles and studying nesting on uninhabited islands that are vulnerable to poaching. Says Afrah, “It is a wonderful initiative by Amilla Maldives to partner with the Olive Ridley Project to have a biologist at the resort working specifically on the conservation of these endangered animals – especially in Baa Atoll, where we have the largest database of identified individuals in the Maldives.”

“We are excited to partner with the Olive Ridley Project and welcome Afrah to our island home,” said Amilla Maldives Resort and Residences Director of Sustainability and Wellness, Victoria Kruse. “Conservation and sustainability are at the heart of everything we do at Amilla Maldives, and we believe that through education and collaboration, we can make a positive impact on the health of our oceans.”

Born and raised in Addu Atoll, in the very south of the Maldives, Afrah started working in the tourism industry in 2018, but he discovered his real passion when he started diving. Mesmerised by “the chilled-out dudes of the sea”, Afrah began expanding his knowledge of sea turtles, and also became aware of how vulnerable they are. Soon after, Afrah worked as a sea turtle biologist intern with Olive Ridley Project in Laamu Atoll; followed by a second internship at the ORP Marine Turtle Rescue Centre, before he joined the Amilla team in Baa Atoll.

According to Amilla’s latest research, there are nine individual turtles that visit the island to feed regularly, and three that nest there. Green turtle nests are the most common type found in the Maldives, however, the less common hawksbill turtle nests have also been identified at Amilla. Guests snorkelling on the resort’s extensive house reef can often see large sea turtles grazing or slowly swimming by, but the nests are carefully protected.

Amilla Maldives Resort and Residences is the first and only resort in the Maldives to be a member of Small Luxury Hotels of the World’s Considerate Collection – an ethos-driven standard for “actively sustainable luxury hotels” that go the extra mile to be greener – and has also achieved a silver certification from world-leading environment benchmarking programme, EarthCheck. Since taking the helm at Amilla just months before the pandemic struck, Victoria and her husband, General Manager Jason Kruse, have initiated around 30 different sustainability projects ranging from homegrown organic ingredients for the kitchens and regenerating the house reef, to protecting nesting sites of White Tailed Tropic Birds, which normally only nest on uninhabited islands. 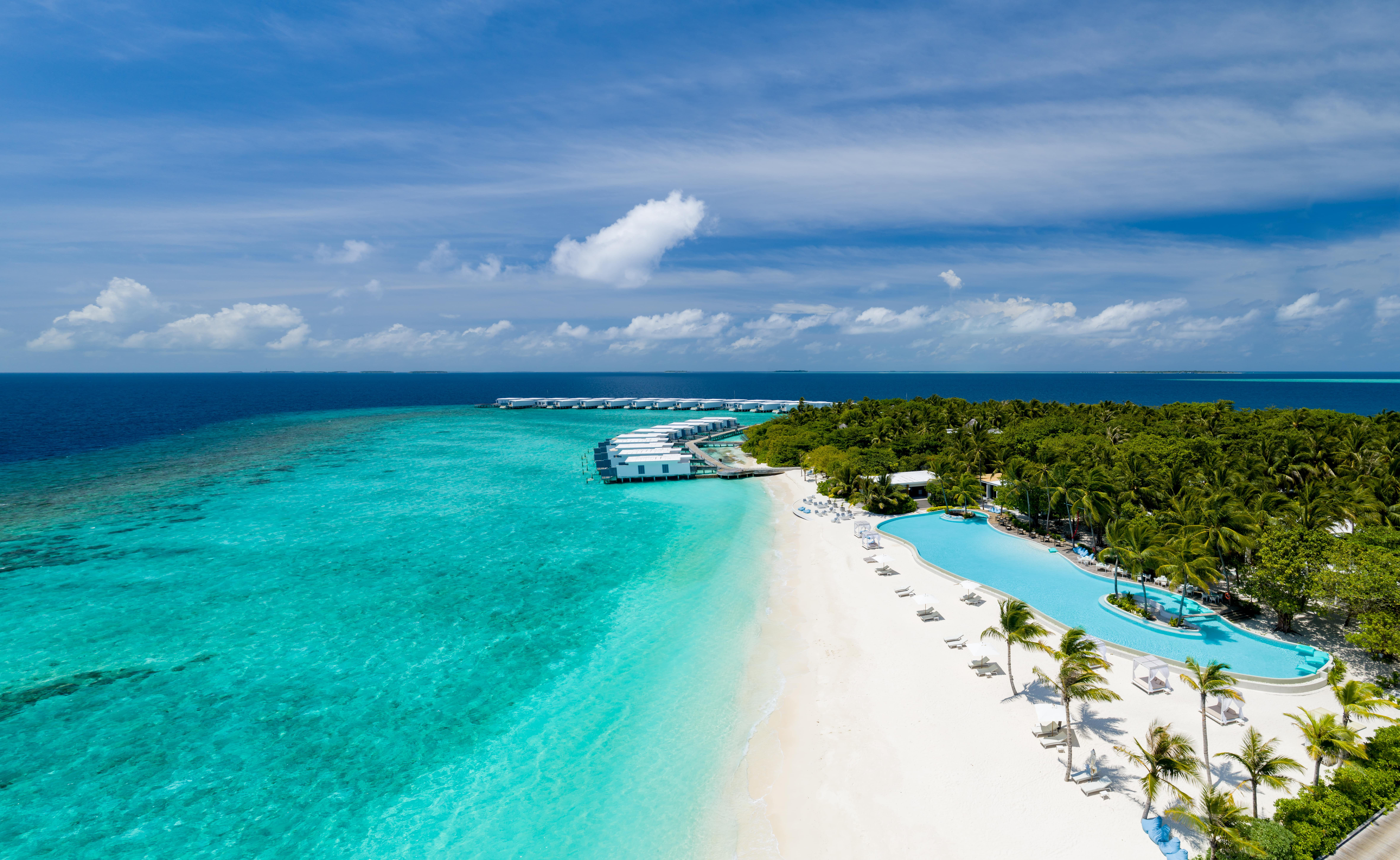 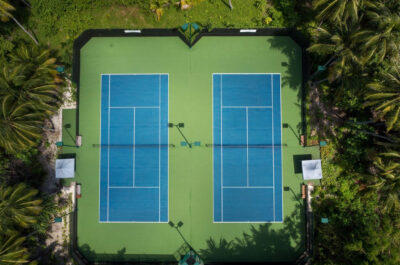