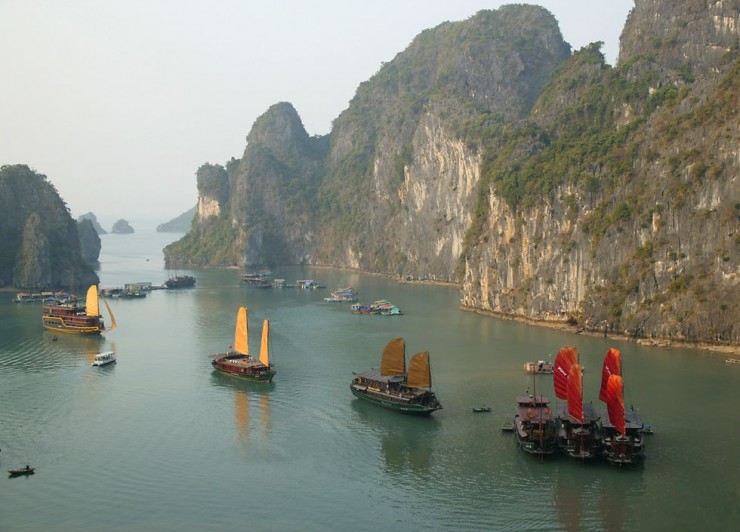 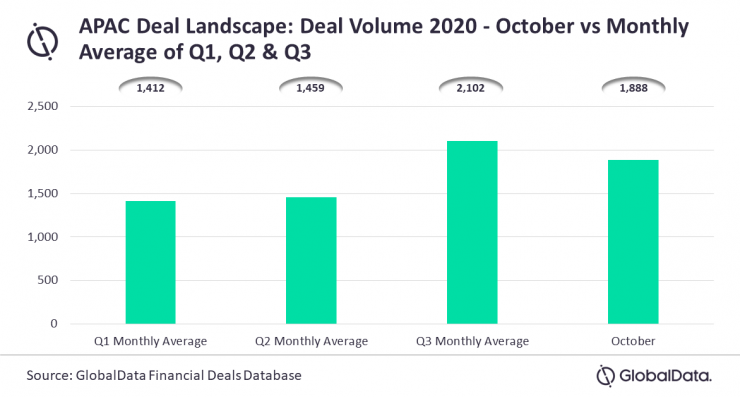 The COVID-19 pandemic, US-China trade war and the economic uncertainty,  affect the landscape of the Asia-Pacific (APAC) region too.

The COVID-19 pandemic, US-China trade war and broader economic uncertainty, which had already slowed organic growth, continue to affect the deal landscape of the Asia-Pacific (APAC) region too. Against this backdrop, even though deal activities began to pick up speed in October 2020 they remained below the third quarter (Q3) monthly average levels, reveals GlobalData, a leading data and analytics company.

An analysis of GlobalData’s Financial Deals Database reveals that a total of 1,888 deals were announced in APAC during October 2020, a decline of 13.2% over the 2,176 deals announced during the previous month.

Aurojyoti Bose, Lead Analyst at GlobalData, comments: “October demonstrated a downward trend in deal activity in the APAC region, after showing consecutive growth for four months. The fluctuation in the deal activity could be attributed to the volatile market environment.”