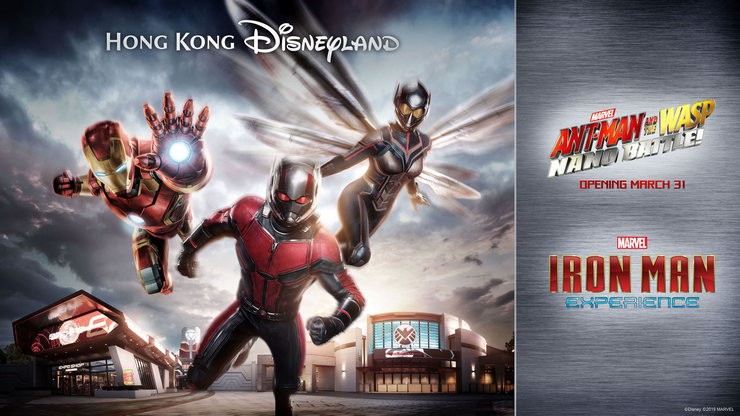 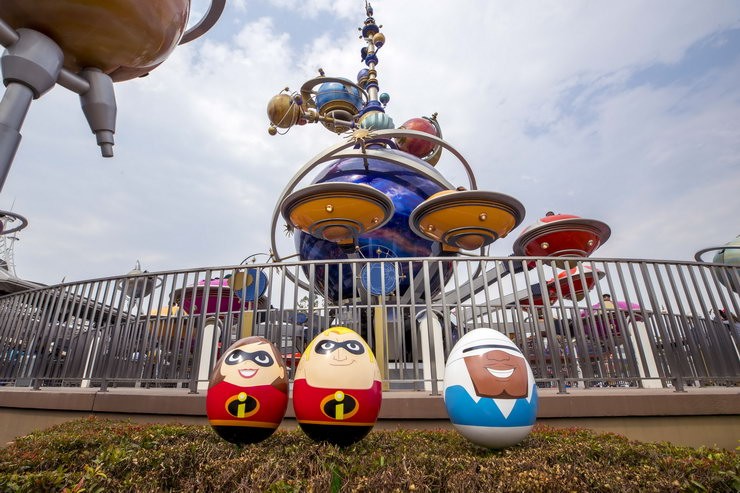 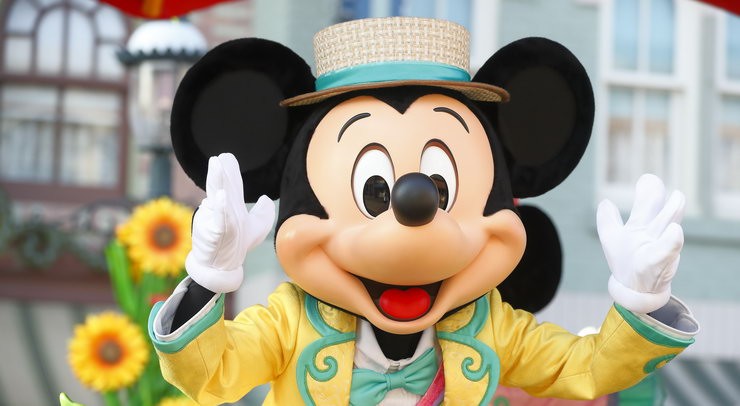 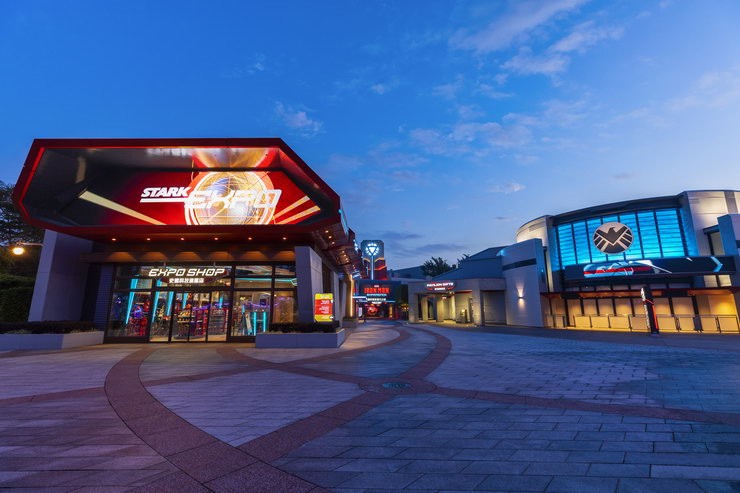 Singapore -- From March 7 to June 26, 2019, Hong Kong Disneyland Resort (HKDL) is welcoming the return of “Carnivale of Stars” with a rich line-up of spectacular offerings, including an all-new Springtime celebration moment, the popular Disney Character Egg Hunt, and a host of beloved Disney friends fills every day and night with Disney magic! To make the season even more special, HKDL’s newest Marvel attraction, Ant-Man and The Wasp: Nano Battle! opens on March 31, 2019, welcoming guests on a high-tech, high-energy interactive adventure fighting alongside Ant-Man and The Wasp. Along with exceptional dining, shopping and accommodation experiences at the park and three resort hotels, this year’s Springtime celebration at HKDL promises to be the most spectacular yet for guests!

Calling heroes of all sizes! Set to open on March 31, the long-anticipated Ant-Man and The Wasp: Nano Battle! expands the epic adventure of Iron Man Experience, and further affirms HKDL as Asia’s epicenter of Marvel action. It will be the world’s first attraction featuring Ant-Man and The Wasp, as well as the first Marvel-themed attraction featuring a female Super Hero as a lead character.

The new attraction will send guests on a critical mission with Ant-Man Facade 1and The Wasp to defend Hong Kong against Hydra’s attack. The adventure begins with a visit to the S.H.I.E.L.D. Science and Technology Pavilion, a newly opened facility at Stark Expo in Tomorrowland. The visit is soon interrupted by Hydra, who has initiated a two-pronged Swarmbot attack in Hong Kong to steal the Arc Reactor atop Stark Tower in Kowloon and a Data Core at S.H.I.E.L.D. pavilion. As he battles Swarmbots in Kowloon, Iron Man calls in Ant-Man and The Wasp to defend the pavilion. But with thousands of bots and only two of them, Ant-Man and The Wasp will need help – and guests at the pavilion are called into action! Aboard one of S.H.I.E.L.D.’s newest combat vehicles, guests will be shrunk to ant size in a heroic battle alongside Ant-Man and The Wasp to defeat Zola and his Swarmbots.

Created with classic Disney storytelling and close collaboration with Marvel, Ant-Man and The Wasp: Nano Battle! is a highly authentic and engaging Marvel experience. Director of “Ant-Man and The Wasp,” Peyton Reed and the movie production team were on board to film the media for the attraction; Paul Rudd and Evangeline Lilly, the stars of “Ant-Man and The Wasp,” joined the action by reprising their roles; and Christophe Beck, composer of the Ant-Man movies, also created the score for the attraction. The immersive, media-rich storytelling is enhanced by cutting-edge scenic illusion technology and a state-of-the-art gaming system used to create an exhilarating, interactive experience.

HKDL_CarnivaleofStars_Logo_TC“Carnivale of Stars” Springtime celebration returns this year from March 7 to June 26 with new magical experiences featuring your favorite Disney friends! Start the springtime adventure with a rejuvenated performance starring Mickey and friends in a fun-filled celebration at the Castle Hub Stage. Do not miss the exquisite landscaping in the hub area and Fantasy Gardens with recreated scenes from beloved Disney stories including “Moana,” “The Lion King,” and “Bambi.” Snap unforgettable photos to your heart’s content!

Cookie, Duffy’s new friend, will join the festivities for the first time ever in her new Springtime outfit. Guests can also visit The Annex to meet Ralph & Vanellope from Ralph Breaks the Internet, who will be making their first debut at HKDL this Spring. Mickey and friends will also be greeting guests in their colorful spring outfits on Main Street, U.S.A.

Curious minds and egg-splorers can look forward to the popular “Disney Character Egg Hunt” with over 100 adorable Disney character-themed eggs scattered throughout the entire resort. Guests will have a cracking good time searching for the enlarged eggs decorated after Disney∙Pixar characters, Marvel Super Heroes (including Ant-Man and Iron Man) and more! Some new faces will appear, including Bo Peep and Slinky Dog from “Toy Story”, The Wasp and Captain Marvel. Do not miss the chance to discover them all!