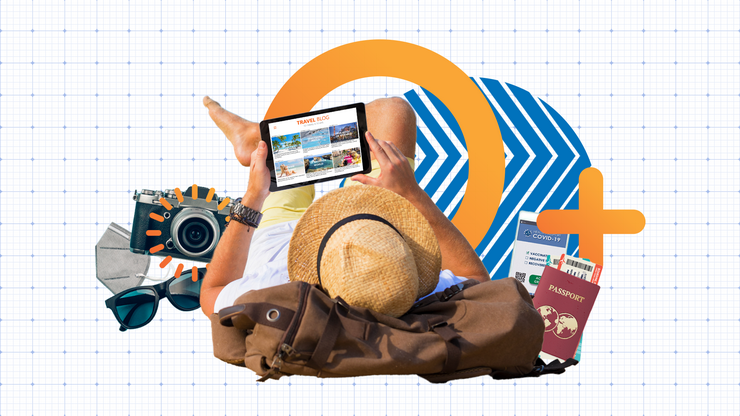 The data shows that some new air routes are making an impact and over half of the top city pairs for 2019 are now fully recovered.

Amadeus Travel Pulse, the most complete suite of air travel search data* in the travel industry, reveals that for the first four months of 2022, search volumes around the globe have been increasing, almost reaching 2019 levels.

Frédéric Barou, Senior Vice President, Online Travel and Market Strategy, Asia Pacific, Amadeus said, “It is incredibly encouraging to see such a strong appetite for travel around the world. Air travel search queries are one of the important data sets we study to learn about traveller sentiment and how markets are responding to quickly changing circumstances. This view of the travel ecosystem can reveal a lot about traveller confidence and willingness to travel, on which Amadeus can provide thanks to our advanced data analytics tools and wide global footprint in the travel industry.”

Global search volumes in the last week of April were only 3% down versus the same period in 2019, confirming that traveller confidence and appetite to travel continues to strengthen. There were double-digit increases in many key markets during the whole month of April, with searches from Mexico up 69%, Canada up 29% with the US seeing single digit growth, up by 7%.

Domestic searches are leading the recovery, reaching positive territory in the last week of April with a 4% increase versus 2019. Markets such as India (+47%) and Italy (+82%) are leading the charge.

While domestic has recovered the most, other segments are also showing real strength. Intra-regional searches in the last week of April were only 4% down versus 2019, with impressive growth coming from the UK (+35%) and France (+ 38%).

International search is also performing strongly. Argentina is seeing one of the best recoveries, 24% ahead of 2019 levels. Perhaps unsurprisingly, India drives international travel recovery in APAC, as searches to and from the country went up 5% as compared to the same period in 2019.

Search is significantly ahead on a global scale when comparing 2021 with 2022 to date. The first four months of 2022 are on average 69% ahead of the same period last year. Looking at the monthly figures, January was 37% ahead year-on-year; February 77% ahead; March 67% ahead. Finally, April is ahead by 94% compared to the previous year’s searches.

The data also reveals other aspects of the airline industry are returning to familiar territory. This is true for many city pairs – especially the most well-established routes around the globe. Of the 16 most popular routes, nine of them are seeing search volumes comparable with 2019 including Delhi-Toronto (up 32%), Tel Aviv-New York (up 90%); Seoul-New York (up 10%); Buenos Aires-Madrid (up 49%) and Montreal-Paris (up 60%) among others.

Regional leaders are emerging in EMEA and APAC, with searches to and from London and Seoul dominating, respectively. South Korea is dominating the top routes with 6 out of 10 routes departing from Seoul as well as the domestic route between Seoul to Jeju surging by +141%. In addition, the route from Sydney to Singapore had a large jump in April of +207%.