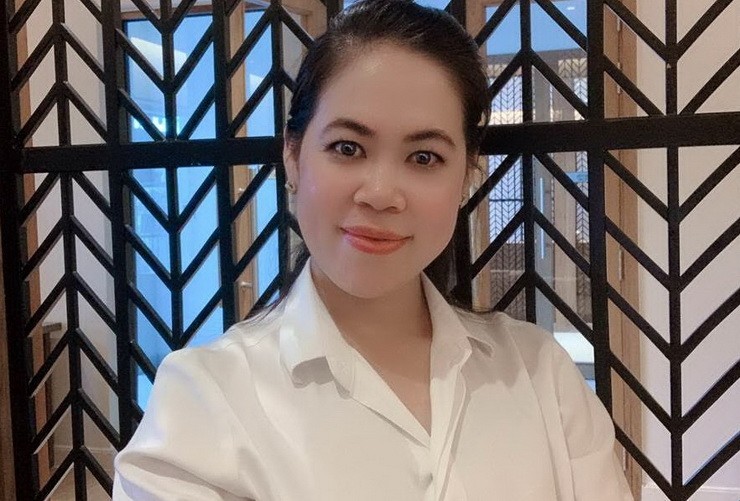 Hang has won various awards throughout her career including ‘Best Spa Manager’ across the Vinpearl Group.

Upon graduating from Khanh Hoa College with a major in hotel and restaurant management, she began her hospitality career in 2006 as a receptionist at Nha Trang’s Ngoc Dung hotel. In 2007 Hang became a qualified masseuse at Khanh Hoa Medical College and worked as a spa therapist at Six Senses Hideaway Resort Ninh Van Bay for almost four years.

From 2011 until 2017 Hang was a spa therapist and spa trainer at Six Senses Spa at Missoni Hotel, later renamed Symphony Style Hotel, in Kuwait. She returned to Khanh Hoa province in 2017 as the spa manager at Vinpearl Resort & Spa Long Beach Nha Trang, situated next door to Alma, and from 2019 to 2021 was also the spa director overseeing the Akoya Spas at 14 Vinpearl properties across Vietnam.

Hang has won various awards throughout her career including ‘Best Spa Manager’ across the Vinpearl Group.

“Hang has a strong work ethic, can-do attitude, effectively leads her team and genuinely strives to improve the guest experience day in and day out; so much so she’s already developed an incredible new spa menu based on all-natural treatments in the few weeks she’s been here,” said Alma’s managing director Herbert Laubichler-Pichler.

Le Spa features 13 separate treatment villas sprinkled onto the landscape, each named after a different Vietnamese flower, as well as ‘his and hers’ saunas and steam rooms, two lounges, and a beauty salon.