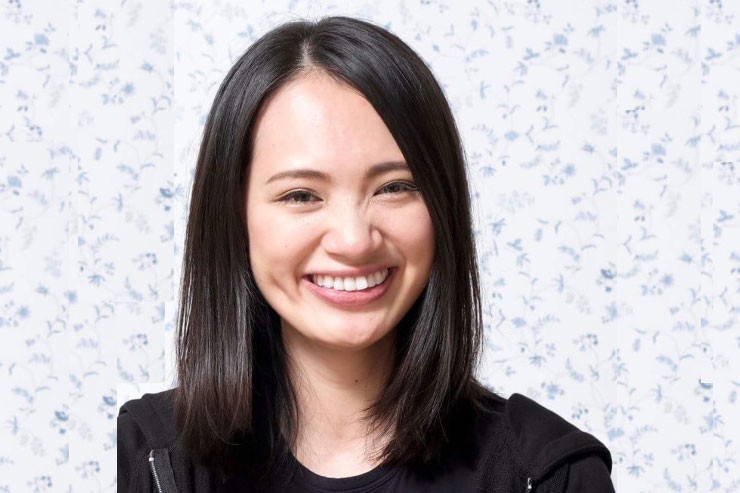 Bespoke was born…and is now a company that develops AI Chatbots for Airports, Hotels and Train Stations.

I have known Akemi Tsunagawa for almost a decade. I was always impressed with her ability to just get stuff done, even in an environment that was not conducive to doing so. She is intensely persistent, works extremely hard and is immune to obstacles that may get placed in her way. Akemi is also a persuasive leader…people naturally want to work with her and are inspired by her ideas.

Graduating in 2009 and wanting a job in Investment Banking…at the tail end of the financial crisis, Akemi came back to Japan.

We discussed the big 2011 Tohoku earthquake and how it was indicative of just how surreal the market was back then.

After her first job at Macquarie Securities, she moved on to Fidelity where she ironically explains that the biggest skill she learned was how to make slides…Powerpoint slides.

After leaving Fidelity in the summer of 2015, she travelled in Asia and while the trip was good, it was not as authentically local as she would have liked. Upon reflection after her trip, she realized this was a common problem while traveling that had no good solution.

Bespoke was born…and is now a company that develops AI Chatbots for Airports, Hotels and Train Stations. It already has access to over 50% of the tourists coming to Japan and is expecting to expand internationally by the end of the year.

TravelDailyNews APAC · The Closest Thing I Found Was Tinder 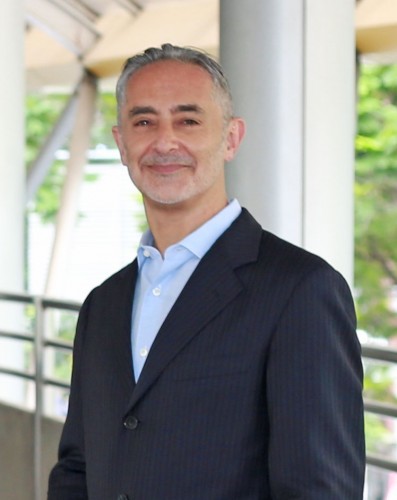 Michael has been podcasting with some of the best investors and business builders globally and discussing all things startup with them from an Asian perspective. Michael I. Waitze worked in Global Finance for more than 20 years, employed by firms like Citigroup, Morgan Stanley and Goldman Sachs, primarily in Tokyo. Michael always maintained a particular focus on how technology could be used successfully to make businesses more efficient and to drive P/L growth. After more than 20 years in Tokyo, Michael moved to Southeast Asia to get more involved in the Private Equity and Venture Capital businesses and invest his own capital. Michael is quite skilled at connecting people and capital to innovative ideas and is a trusted advisor to both investors and founders. Michael has raised capital and advised some of the most famous startups in the region. Michael is a leader in the digital media space, having pioneered the concept of a podcast network in Asia, while building the biggest and fastest growing listener base in the region. His flagship website, MichaelWaitzePresents.com, has listeners in over 100 countries and is available on virtually every podcast player that supports RSS feeds