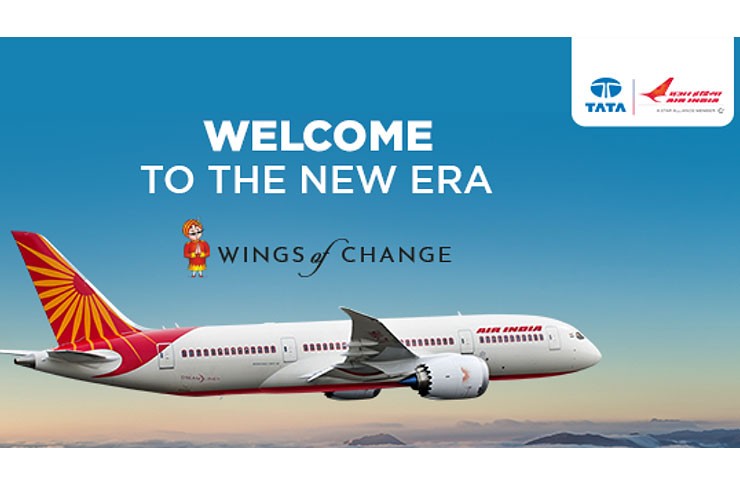 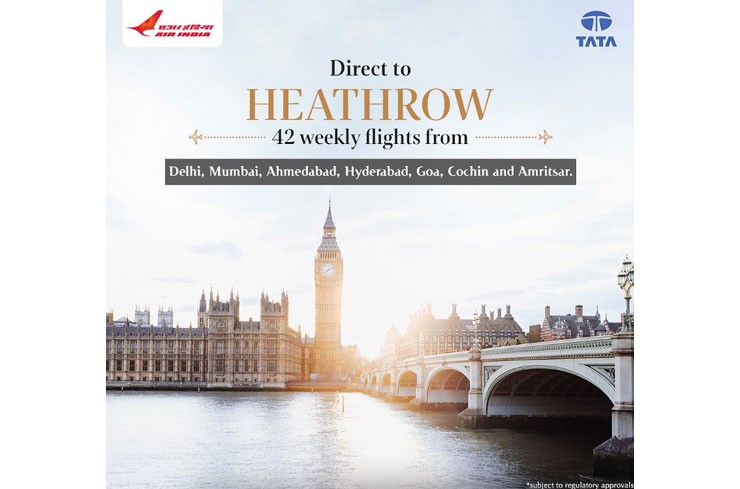 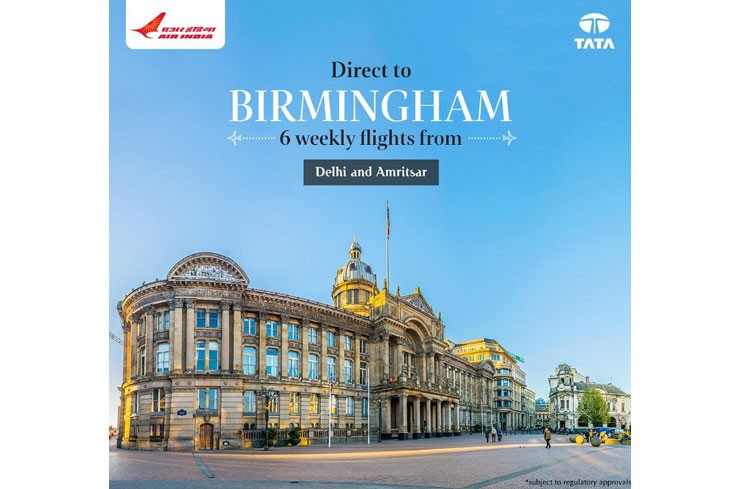 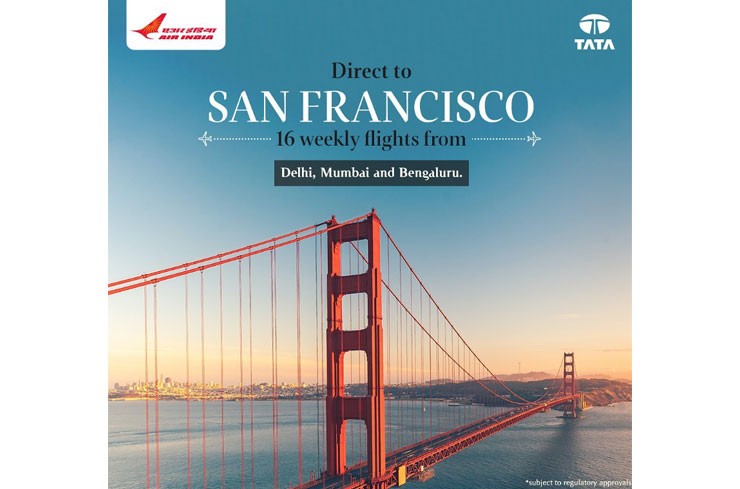 NATIONAL - In a major initiative to bolster its international footprint, Air India, India’s leading airline, announced 20 additional flights every week to Birmingham, London and San Francisco. This is part of the airline’s on-going endeavour to reclaim its position as a leader on the international aviation map. The additional flights to these 3 global destinations will be introduced in a phased manner from October to December this year.

Air India’s current schedule of 34 flights every week to the UK will now go up to 48 flights. Birmingham will receive extra five flights per week, three from Delhi and two additional from Amritsar. London will receive nine additional weekly flights, of which, five are from Mumbai, three from Delhi and one from Ahmedabad.  Altogether, seven Indian cities will now have non-stop Air India flights to the UK’s capital.

Flights from India to the United States will increase from 34 to 40 per week. Air India will now connect Mumbai with San Francisco with a thrice weekly service, and reinstate a three-times-weekly Bengaluru operation.  This takes Air India’s San Francisco offering from 10 to 16 weekly, with non-stop service from Delhi, Mumbai and Bengaluru.

Commenting on the development, Mr. Campbell Wilson, CEO & MD, Air India, said, “As Air India reinvents itself under the Vihaan.AI transformation programme, adding frequency and improving connectivity from major Indian cities to more international destinations is a significant focus. This sizeable frequency increase to the US and the UK, as well as the addition of new city pairs and improved aircraft cabin interiors, comes just 10 months after Air India’s acquisition by the Tata Group. It is a clear signal of our intent, and an early step towards a much bigger aspiration.”

In addition to leasing new aircraft, Air India has been working to restore existing narrow-body and wide-body aircraft to the operating fleet.  Prior to the expansion described above, the airline has already enabled frequency increases between Delhi and Vancouver as well as the addition of numerous domestic services.

Unmatched customer service and convenience is one of the five identified pillars of Vihaan.AI, Air India’s transformational roadmap. The other pillars of Vihaan.AI include robust operations, industry leadership, commercial efficiency and profitability and attracting best industry talent.