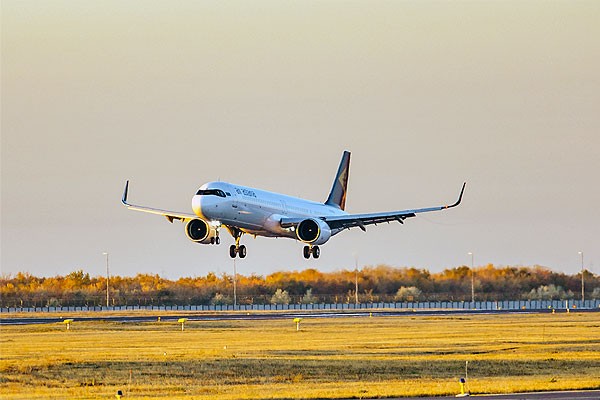 Total number of flights from Kazakhstan to Germany’s commercial centre increases to eight per week.

Air Astana, Kazakhstan’s award-winning carrier, will introduce direct flights from Almaty to Frankfurt starting on 2nd October 2020. Initially twice a week, the frequencies increase to three a week from 26th October on Mondays, Wednesdays and Fridays; and will be operated using the new Airbus A321LR.  An early morning arrival in Frankfurt provides convenient connections across European and North American destinations operated by codeshare partner Lufthansa from the same Terminal 1. The new service from Almaty follows the resumption of services from Nur-Sultan to Frankfurt in August and is in addition to the flight operated from Uralsk to Frankfurt, bringing the total number of flights from Kazakhstan to Germany’s commercial centre to eight per week.

“I’m delighted to announce the boost to services between Kazakhstan and Germany, which deliver maximum connectivity with partner airlines across Europe and North America,” said Air Astana Vice-President Richard Ledger.