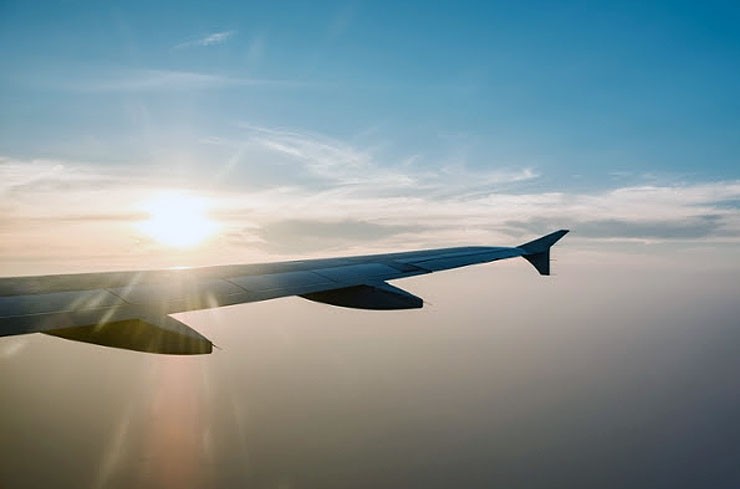 Calls for restriction-free model in Hong Kong to facilitate full recovery of aviation and tourism sector.

ACI Asia-Pacific has proactively engaged with governments and stakeholders, calling for global harmonisation of travel as well as withdrawal of in-bound travel curbs to facilitate seamless recovery of the aviation industry in the region.

This is a significant decision that will not only restore freedom of travel but also provide much-needed impetus for the recovery of the aviation industry. The restriction decision comes as a massive boost to the aviation industry at a time when Asia-Pacific risks losing its position as the world's biggest civil aviation market for 2022 owing to prolonged restrictions in some countries in the region.

Welcoming the latest decisions by governments, Stefano Baronci, Director General, ACI Asia-Pacific said “Our continuous dialogue with national authorities has finally paid off. ACI Asia-Pacific and its 617 airports welcome the decisions by the Governments of Japan, Hong Kong and Chinese Taipei for taking significant steps to relax COVID-related restrictions on international travel. This will not only restore freedom of travel but also provide the impetus needed for the recovery of the aviation industry.”

Japan had maintained strict border measures among major economies since the outbreak of the pandemic, having effectively blocked entry to visitors for two years until it began a gradual reopening in June.

Chinese Taipei also announced its plan to remove inbound quarantine for international arrivals by Oct. 13. Previously, arrivals were required to quarantine in hotels for three days followed by four days of self-monitoring.

According to the latest guidelines by the Hong Kong government, all international arrivals will be able to return home or to accommodation of their choice but will have to self-monitor for three days after entering the Chinese special administrative hub.

“We hope to see more positive developments coming from China in relaxation of COVID measures for international travel,” Stefano added.

Earlier this month, ACI Asia-Pacific wrote a letter, co-signed by ACI World and World Travel & Tourism Council (WTTC), to the Prime Minister of Japan, urging the government to remove all restrictions and restore the travel privileges to enable smooth recovery of the industry in the region. This is in continuation to ACI Asia-Pacific’s earlier engagement with the government of Japan by providing them with a research sample on travel restrictions which revealed that curbs such as quarantine and testing were ineffective in mitigating the spread of COVID-19.

For the upcoming year-end holiday season (November - December 2022), intra-Asia destinations are trending strongly, with 7 out of the top searched cities found to be within Asia*.

The reopening of Japan, and easing of quarantine measures in Taiwan positions Asia as a strong aviation hub, with Tokyo and Taipei now reopening as international corridors for long haul flights from the US and across Asia.

Japan reopening will also see many Singaporean travellers fulfill their travel wanderlust for a much anticipated winter experience this year-end holidays."

* Based on flight search data on Expedia.com.sg for trips in November to December. The top 10 destinations for the year-end holidays include