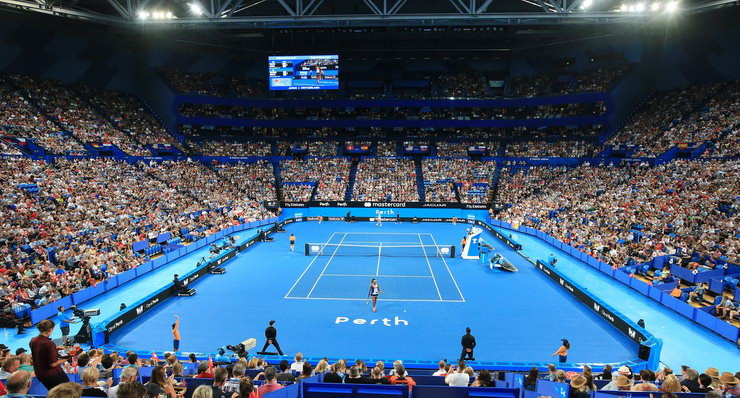 Accor and the International Tennis Federation jointly announced that Accor has signed on as the ‘International Sponsor’ of the 2019 Fed Cup by BNP Paribas for the Australia vs France final, at RAC Arena in Perth from 9-10 November 2019.

Seven-time Fed Cup champions, Australia, will host France in their first Fed Cup final since 1993. Australia are third on the all-time champions list, having won the title seven times, and are one of only four nations to have competed in every Fed Cup.

Avid tennis fans are spoilt for choice, with 14 Accor hotels located across Perth and Western Australia, including the recently opened The Adnate Art Series hotel and ibis Styles East Perth. Both brand-new hotels are located within walking distance to RAC Arena, offering fans ease and convenience, whilst enjoying the best that these new hotels have to offer, whilst watching the finals live.

“Accor has been a long-time supporter of sport and tennis in particular, with a history of supporting tennis right here in Australia. As a French-owned company, the finals match between Australia vs France signifies a great coming together of interests for Accor.

“It is important for us to partner with like-minded corporations who support our global company values of diversity and inclusion. By aligning with the International Tennis Federation, our combined vision is to promote our strong partnership to increase the representation and leadership of women, in our respective industries,” concluded McGrath.