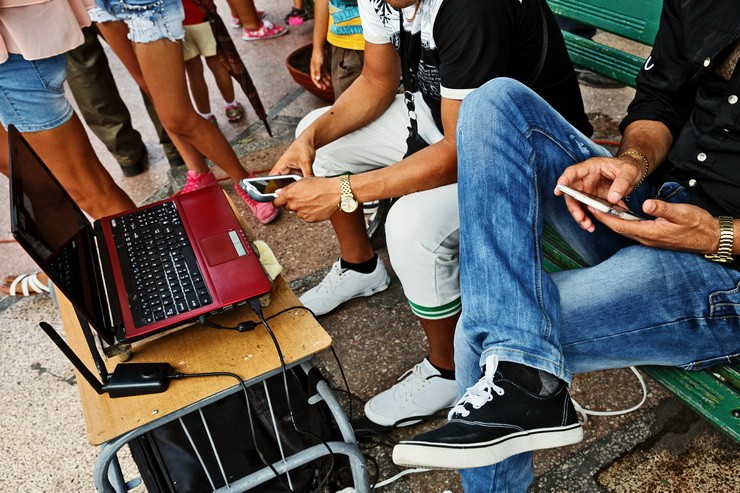 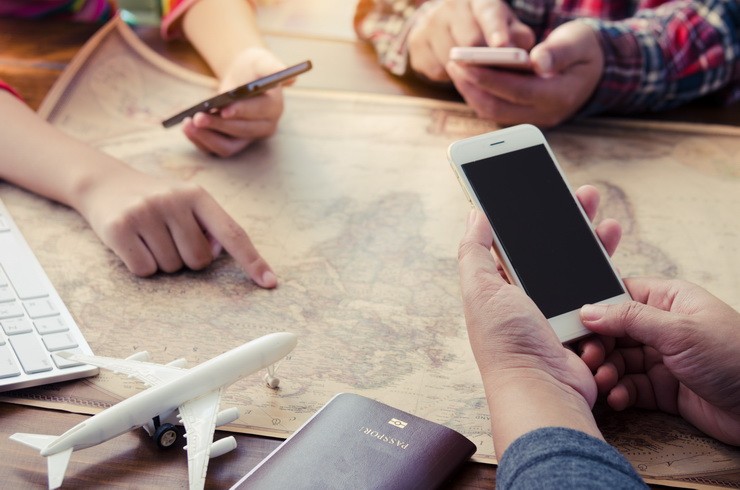 There are travel destinations on earth where there are restrictions on Internet access.

One of the benefits brought about by the advent of the Internet age is that people no longer have to stay in one place to stay abreast or updated with what’s happening in that specific place or in other locations. For instance, you can travel to your dream tourist destination, but still stay updated with what’s happening in your neighbourhood by actively searching for news articles or videos on the Internet. You can even access live satellite feed.

A lot of people think you can access anything anywhere in the world. But, there are travel destinations on earth where there are restrictions on Internet access. The good thing is that there are also innovations to bypass these restrictions. One work around to get past these Internet restrictions is by getting your own Virtual Private Network (VPN) such as VPN AU and other similar VPN arrangements.

Ways of Censoring The Internet

The Internet is censored in various ways. One of the most extreme examples is North Korea where almost the entire population has been cut off from the Internet. Only a very select segment of the population is allowed to access the Internet through a tightly controlled intranet.

Even in countries where majority of the population is given access to the Internet, governments can still find ways to censor or restrict access. Some of the most common restriction techniques are site blocking and content filtering. This is done by restricting access to entire websites. You’ve probably experienced this at times when you received a “404 error” or other similar connectivity access errors while surfing the net.

Censorship rules and regulations are often dictated by government policy. But, the only way to implement them is by requiring Internet Service Providers (ISPs), apps, and websites to enforce the restrictions. The following are the different techniques used to block and filter websites:

There are several countries in the world with Internet censorships considered more stringent than those of western countries. When you travel to these destinations, the first time you turn on your computer and try to surf the Internet, you should expect some surprises. Here are some travel destinations with Internet restrictions:

There are really nice tourist spots in Saudi Arabia. For one, the ruins of Al Ula are some of the best travel destinations in the Middle East. It features the remains of several ancient kingdoms, and you can even see the pillars of what used to be a monument to their civilization. Mada’in Saleh, which is the most famous of the ruins, contains 2,000-year-old Nabatean tombs.

But, Saudi Arabia is also one of the travel destinations with quite a high level of Internet censorship. All the international Internet traffic in Saudi Arabia, whether inbound or outbound, goes through the King Abdulaziz City for Science and Technology, where there’s a content filter that removes all the information which is deemed by the Saudi government as inappropriate.

Some of the topics and sites restricted by the content filter are those which discuss Shia Islam, substance or drug abuse, human rights, pornography, gambling, how to circumvent or go around the filter, criticism of the Kingdom or the Royal Family, and many others.

In Saudi Arabia, progressive activists are closely monitored. Some of them have been detained for their posts on social media. There was a time when an online encyclopedia was banned during the height of a secret documents leaks incident. Access to other social media sites was likewise prohibited.

Another travel destination with Internet restrictions is China. This country is a paradox. It has the most widespread access to the Internet. A huge portion of the population has access to high-speed Internet, and a good number have basic access. But, China also has one of the most extensive coverage of Internet censorship and restriction. In fact, many foreign websites are blocked in China.

China has some of the most awesome travel destinations in the world such as the Great Wall, the Forbidden City in Beijing, and the Terracotta warriors in Xi’an, to name a few. There are even lesser known yet equally great destinations such as the Hongcun Ancient Village in Anhui and the Fortress Towers in Kaiping. But, be prepared to have restricted Internet if you travel to these places.

With an emergent technology sector comparable to Silicon Valley in the U.S., China has permitted the creation of companies, which provide popular sites and applications. Most of the well-known social media apps have their own counterparts in China. These are very tightly-controlled platforms there. Each of these platforms is required to enforce a restriction system, which is far more advanced and stringent than its western counterparts.

Researchers have found out that some of last year’s most censored subjects in China include the China-US trade war, US sanctions against a China technology company, and the ongoing case of an executive of a China mobile phone company. These are in addition to the usual topics which are categorized as taboo like the Tiananmen Square, pornography, the Dalai Lama, freedom of speech, and many more.

Aside from these banned topics, China is also implementing site blocking and content filtering. This is aimed at preventing those inside China from trying to access information through other channels. China also extensively monitors the Internet access of most of their citizens.

Vietnam has been included in international lists of where to go travel destinations. Among the most popular travel destinations in Vietnam are the resorts in the abandoned villages of the Dong Trieu mountains as well as the very scenic Ha Long Bay.

In Vietnam, the government wields a tight control over the flow of information. Unlike China, though, the censorship and surveillance systems of Vietnam are not yet that sophisticated. But, the punishments meted out by the Vietnamese authorities are quite heavy. They’re very effective in containing dissent and critical opinions.

Both individuals and organisations alike can be held liable for any content that they create, publish, store, share, or disseminate. If the content is deemed to be detrimental to the nation’s security, economy, or social order, the person who is deemed to have committed a violation could face severe repercussions. Even if the post only threatens its DNS servers, the consequences could be very serious.

Censorship in Vietnam is mostly performed at the ISP level. The authorities usually inform the ISP when they see content which they deem as inappropriate, and they tell the ISP to remove it and put it on a blacklist. When you try to visit a blocked page, you’ll either see an error message or a notice that the page has been blocked.

The government blocks content in two separate ways and covers quite a broad range of online content. Access can be restricted or denied if the content is deemed by the Ministry of Public Security to be politically controversial. Content such as websites of banned political parties, human rights organisations, and blogs that are critical of the government are classified as politically controversial and may be banned.

As early as 2010, Vietnam passed a law, which requires WiFi providers like Internet cafes, hotels, and other businesses, to track their users and log their identities using monitoring software.

Another law was passed in 2018 and went into force sometime in 2019. The new law contains regulations, which further restrict online expressions, especially statements, articles, or blogs which are deemed antithetical to the state.

Until recently, the large majority of the population of Cuba had very limited access to the Internet. A significant change came in 2015 when the government rolled out public WiFi hotspots in quite a number of places.

This was followed by the introduction of 3G (3rd generation internet technology) in 2018. Cubans could now access the Internet through their data plans. But, the Internet is still a bit too costly in relation to the average salary of Cubans.

Aside from the technological limits, there are also stringent restrictions in place. Publishers and bloggers that cover human rights abuses or those who criticise the system are covered by a strict censorship system. The censorship mainly targets local organisations.

Another Middle Eastern travel destination with a very rich history and culture is Iran, but the government there also exercises tight control over Internet access. Social media platforms that are popular in western countries are also banned from time to time. Similarly, sites featuring gambling and pornography are forbidden.

When you try to access these kinds of content over the regular Internet, and you get detected by the monitoring system, you’ll receive a warning the first time you get caught. But, subsequent offenses may result in prosecution.

The Iranian authorities currently impose a heavy restriction on access to many foreign media channels. The restriction includes web sites and blogs that express criticism of the government. Similarly, web sites that are deemed anti-Islamic or taboo within the culture are also forbidden. Citizens are heavily monitored, especially during times of mass protests or civil unrest.

Being able to travel freely to any part of the world and at the same time being able to freely surf the Internet there can perhaps be the best combination of experiences for anyone looking for a great adventure. But, there are places on earth which have very stringent Internet restrictions or intrusive censorship systems, though, they have some of the most interesting and culturally rich travel destinations.