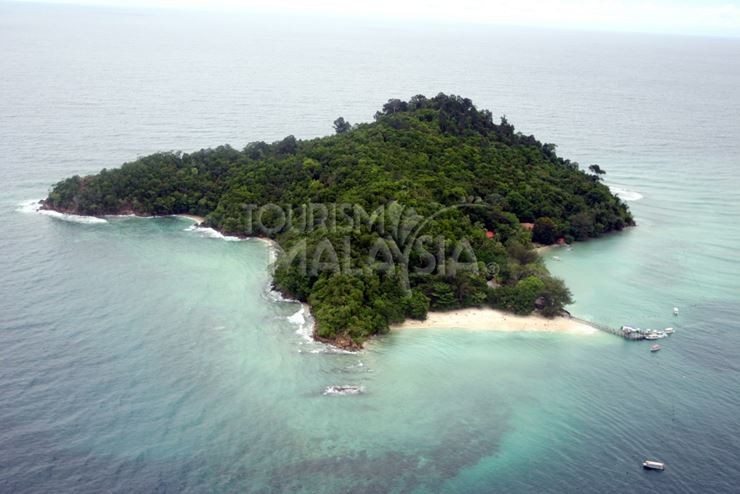 Although tourist arrivals dropped by 3%, in terms of numbers, Malaysia was the second most-visited South East Asian country after Thailand, which had 35.3 million tourists in 2017.

PUTRAJAYA - In 2017, Malaysia received a total of 25,948,459 international tourists and recorded a 0.1% growth in tourist receipts, thus contributing RM82.2 billion to the country’s revenue. Meanwhile, the average length of stay (ALOS) in 2017 for foreign tourists decreased to 5.7 nights from 5.9 nights in the previous year.

Although tourist arrivals dropped by 3%, in terms of numbers, Malaysia was the second most-visited South East Asian country after Thailand, which had 35.3 million tourists in 2017.

For China, the market surpassed the target to this region with an increase of 7.45% to 2.28 million arrivals, while an increase of flight frequency by AirAsia X made Kuala Lumpur and also Kota Kinabalu choice destinations for the Koreans.

Despite the decline in overall arrivals, Tourism Malaysia is optimistic that Malaysia’s tourism performance will improve. The increase in the number of visa applications from India and China as well as forward flight bookings, are positive indicators. Improved visa facilities in China and India are also making it convenient for more travellers to visit Malaysia.

The Tourism Malaysia Integrated Promotional Plan 2018 – 2020 has also been formulated and implemented to tackle existing challenges and improve Malaysia’s tourism performance. Meanwhile, the kick-off of Visit Malaysia 2020 campaign in various markets this year, targeting 36 million tourists and RM168 billion in tourist receipts by 2020, is also expected to revive Malaysia’s position as a choice holiday destination.