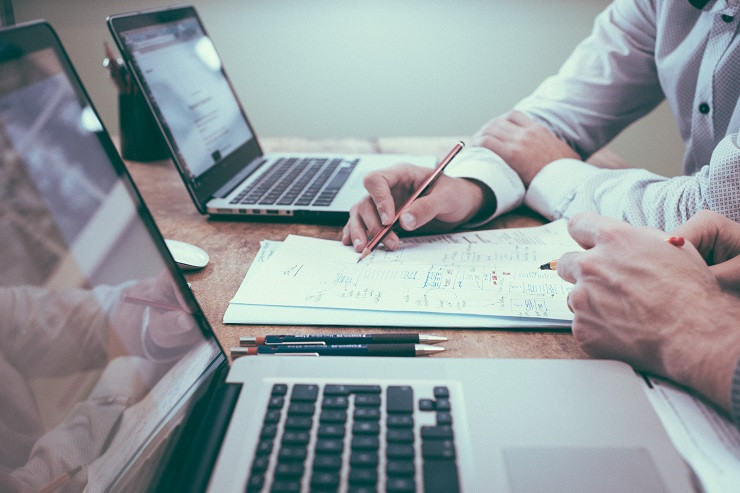 The increase in global hotel prices is being driven by solid demand keeping occupancy high in most regions. Meanwhile, airlines will raise average fares in most markets to help offset higher fuel and labor costs.

Global hotel rates will increase by 1% to 3% and airfares by 1% to 2% in 2020, according to leading business travel management company BCD Travel’s newly released 2020 Industry Forecast.

The increase in global hotel prices is being driven by solid demand keeping occupancy high in most regions. Rate increases will be higher in Asia—particularly Japan, host of the 2020 Summer Olympics, and Vietnam, where both leisure and business travel demand is strong.

Meanwhile, airlines will raise average fares in most markets to help offset higher fuel and labor costs. Globally, average ticket prices are expected to rise between 1% and 2% in 2020.

The latest edition of BCD Travel’s annual report on what’s ahead for business travel also analyzes individual regions. Among the findings:

“As we approach 2020, corporate travel buyers face the prospect of a slowdown in advanced economies, while the performance of emerging markets improves,” said Mike Eggleton, director of Research & Intelligence for BCD Travel. “We believe this will restore the traditional growth gap that had recently narrowed between mature and emerging markets.” As an example, Eggleton cited BCD’s assumption that the North American economy will expand by 1.6% while Asian growth will be much stronger, possibly as high as 4.5%.

Slower global economic expansion has resulted in weaker growth in demand for air travel year over year. Despite this, demand will be strong enough for airlines to raise fares in most markets to help offset higher fuel and labor costs. Air capacity expansion will limit fare increases—with some exceptions. In China and India, strong demand, competitive changes and regulatory developments will lead to higher fares.

Globally, average air ticket prices for intercontinental travel in both business and economy classes are expected to rise 1% in 2020. Intercontinental business class fares will be flat in Latin America and will fall 1% in Southwest Pacific, where increased competition on transpacific routes will drive down prices.

In 2020, economy fares for regional flights are expected to rise by 1%, while business class fares will increase by 2%. Average ticket price increases will range 1% to 3% across the regions. The sharpest increase, at 3%, will be for flights within Asia and Latin America as demand recovers. In Europe, regional economy fares should remain flat because of low-cost carrier competition.

Hotel demand will boost occupancy rates in 2020, resulting in average daily rates (ADRs) increasing by 1% to 3%. Asia will see hotel rate increases averaging 2% to 4% as demand outpaces supply. Latin America will have the lowest ADR increase at 0% to 2%, as demand in the region slowly recovers from a period of weakness.